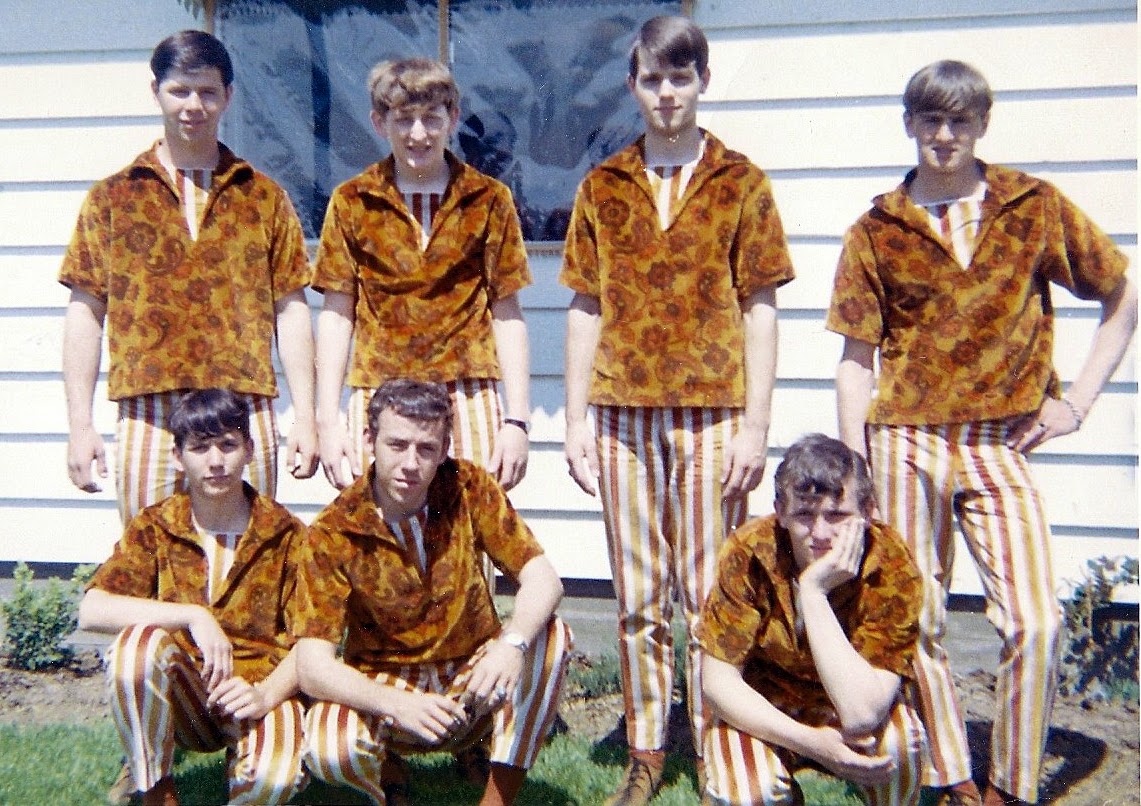 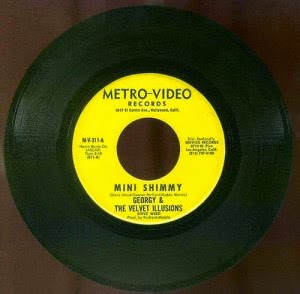 Yeah, but Mark Polzen wrote in ClassicRockMusicBlog.com that
you ‘youngsters couldn’t hold it together long enough to wait for fame that
didn’t arrive instantaneously.’ I’ve seen that copied and pasted into so many
websites, where they then make your music available for free downloading!
“Argh! If we were so pathetic, why are they sharing our
entire catalog, for free? Our average age was seventeen. We worked day jobs, we
practiced, we packaged and mailed records day in and day out, and played when
we could. We boys were the glue that was holding it together. We never expected
instantaneous success. We only left Hollywood to get out from under management
that was milking us dry, that had only antiquated ideas on how to promote us.
One of our management team was crediting himself as producer on our singles,
for songs we recorded before we met him. Our publicity agent was a senior citizen
who wanted us to jump out of an ‘aeroplane’ wearing kilts. The least-hip idea
was always the one that was thrust upon us, and we were not allowed to
disagree. We were told that when our LP came out, it would feature little
cartoons of us instead of a real photo. We had to wear suits and ties and meet
(the admittedly charming) ‘Two Ton’ Tessie O’Shea at L.A. International
Airport. She supposedly (and this was written about by the famous New York Post
columnist, Earl Wilson) became our friend when ‘Steve Weed wrote to her asking
for ukulele lessons’. Not! Made up. This was a long, long time before Eddie
Vedder made the uke popular.  We would
not have gone near a uke then. We would have been mocked.” 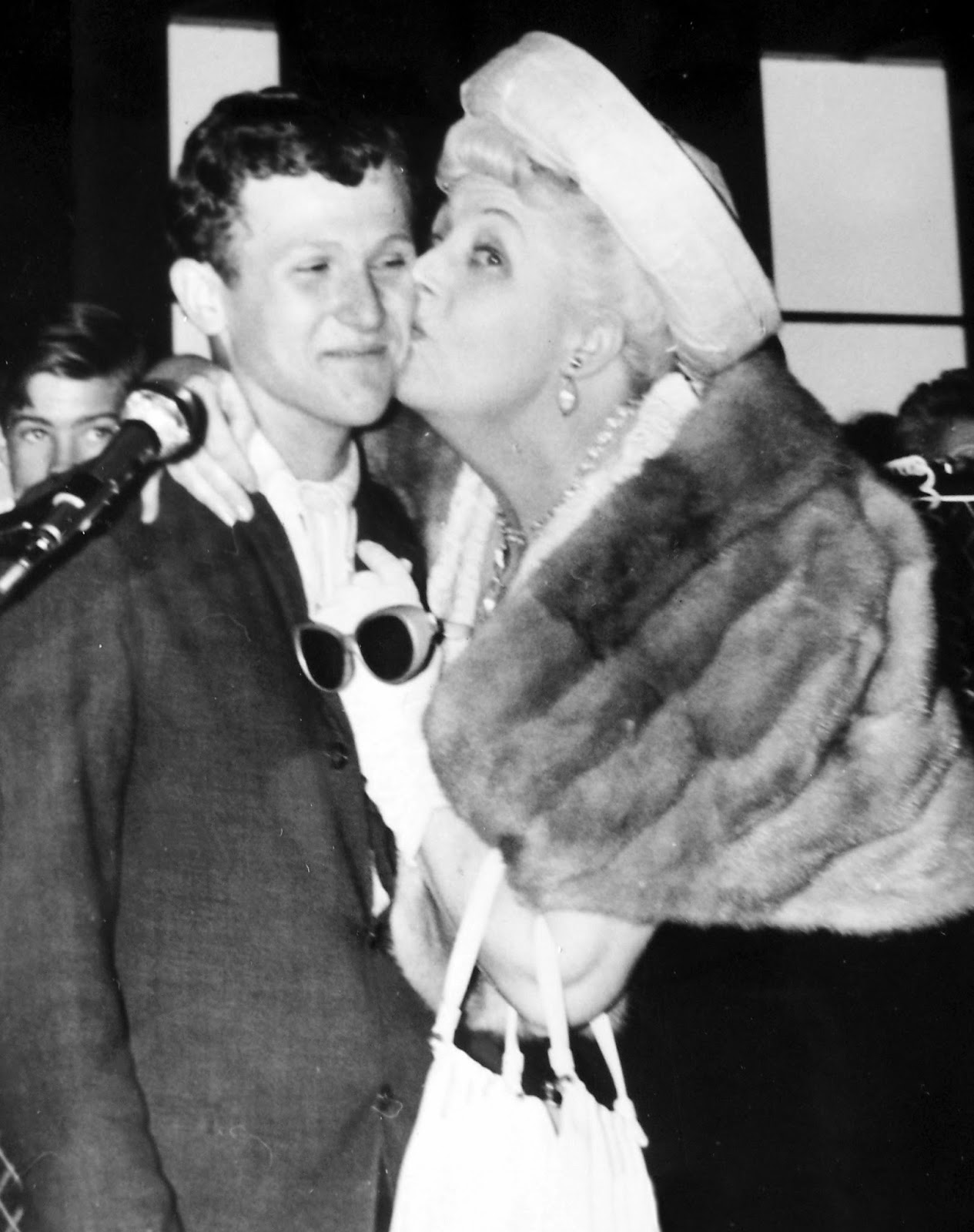 So, you mentioned earlier that some of the band has passed
on.
“We lost our great, funny, always happy, double-neck Mosrite
player Dewayne Russell, and our incredible, nimble-fingered drummer, Danny
Wagner. They both could-a played jazz, country – you name it. In fact, one of
our singles, which I was so happy to sing (credited to ‘Jimmie James’ on the
label) was a country song. ‘Born To Be A Rolling Stone’ just happened to
feature Steve Weed’s Vox Continental organ solo; otherwise, it was pure
country. – I’m not sure when Dewayne or Danny passed, because when we broke up,
we scattered to the four winds. At present though, several of us have located
each other, and three of us even speak! — We’re in our 60’s now. That’s why
it’s so cool to have people all over the world digging our music. It’s so
comforting in our old age (laughs). People in the senior citizens’ home where I
live have no idea who the hell I am; but I can sit in a coffee shop with a
young person, strike up a conversation, and they tell me that The Velvet
Illusions are on their I-Pod! What more could I want?”
Would you like to reunite the band?
“Sure, if the money is right. I’m sorry! I’ve always wanted
to say that. Seriously, I don’t know where we’d play. Our fans live all over
the globe. – Five here, ten there…. Perhaps we could just do a live webcast
from someone’s basement! I know just the guy to produce a light show for us.
(Hello Gray Newell!)”
We’re getting near the end here, Randy. But I must ask: Were
you really in a band with Alice In Chains founder/drummer, Sean Kinney? ‘Cause
that would be quite a career span: ‘Garage to Grunge’.
“Great title for a future article! Tell ya later. We have
all the time in the world.”
Then that wraps it up. Any final thoughts you’d like to
share, especially with the young folks?
“Yeah. Define success in your own terms. Some people do
become an ‘instantaneous’ success. For most, it takes a while. Don’t give in,
don’t give up. Do it your way, do it yourself. That’s the rock ‘n roll way. Put
your all into it. And, ask yourself: will this hold up, or will it embarrass me
in 20 years? I can honestly say, we Velvet Illusions put everything we had into
making our records nearly 50 years ago, and I am as far from being embarrassed
as a guy could be. Finally, let me thank everyone who cares about our music.
You make my day every time I hear from you.”
“Sixties Rock”, by Michael Hicks, is available on the
internet. 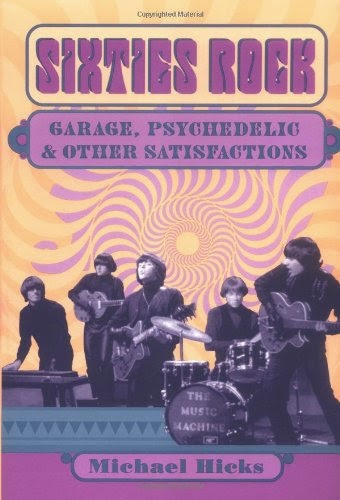