Please note: at times it may seem I’m off on tangents.
However, I am simply noting the many coincidences which take place throughout
this story. Bear with me?
As odd as it may sound, I was a Velvet Illusion, and
practically a Flower! Allow me to introduce myself: I’m Randy “Jimmie James”
Bowles, from the 1960’s band, The Velvet Illusions. I was raised in the small
town of Yakima, Washington, which lies in the fertile agricultural region of
Eastern WA. — Fertile because an intricate irrigation system turned the desert
into an abundant garden. World-famous apples, peaches, “cots”, cherries,
grapes, hops and many other crops have grown in abundance, for decades. When I
was coming up in the 1950’s-1970’s, beef cattle were also being raised. In
fact, I worked cattle as a teenager. Let me say: we did some awful things to
those young bulls! — Lumber mills also provided a good source of employment
for a number of Yakimans, who helped process the region’s timber into all
manner of useful materials. A lot of citizens made their living with their
hands, their strength, and the sweat of their labor.
Music was big in Yakima. It was a diversion from the hard
work, but also the boredom, that went hand-in-hand in small towns. Teen bands
sprang up all over town and throughout the Yakima Valley. I helped start one of
Yakima’s most famous bands, The Velvet Illusions, in 1966. Contrary to what was
commonly repeated years later, when we became a much-collected band, we did not
originate in Los Angeles, CA. We moved there for some months, hoping to find
fame. But we were from little old Yakima. (For the definitive story, please see
Kevin Rathert’s May, 2014 Velvet Illusions interview, published in this ‘zine.)
I’m still not sure how we seven small-town boys managed to
crank out nine incredible psychedelic/garage songs, which we compiled on our
2011 release, “The Velvet Illusions – Acid Head”, including “Stereo Song”, and
“Hippy Town”, which are collected and covered world-wide. I say nine songs,
even though we recorded ten, because the tenth, “I’m Coming Home Los Angeles”,
was a complete disaster as far as we were concerned. We hated it. We didn’t
write it. We were not happy to perform and record this example of the Great
American Songbook. A wonderful thing, the GASB, but not so for too many teenage
boys in 1966. 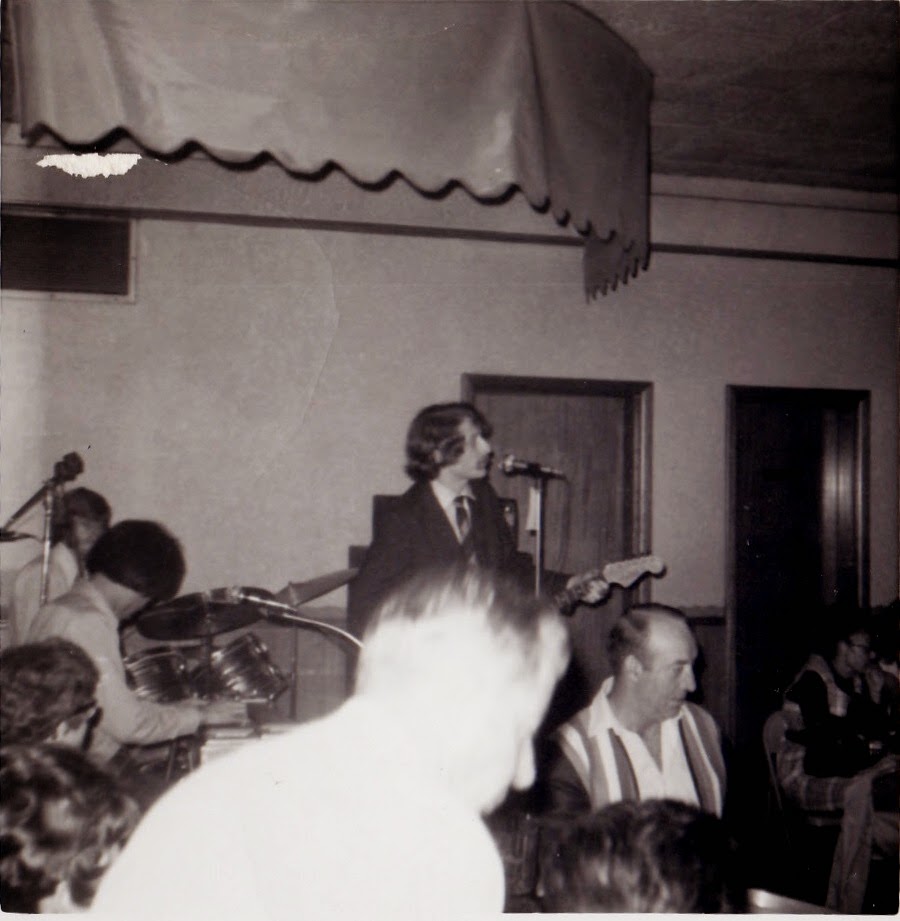 Looking back, it seems so unlikely that a legendary band, of
such rad style, could have sprung from the hick town that it was, then.
However, something just as unlikely happened to me in 1971, at a time when
Yakima’s population hovered around 45,000 souls. It was then that I became a
member of a group I light-heartedly refer to as “The American Flowers”!
Have you heard the great Japanese psychedelic band, The
Flowers, aka Yuya Uchida & The Flowers, Flower Travellin’ Band, or simply
FTB? From 1971-72, I found myself playing in a band with two of their
super-talented members. In circa 1970, they were coaxed by an American soldier/musician
who was enjoying “R&R” (rest and recreation) in Tokyo, while taking a break
from serving in Viet Nam, into relocating to tiny, little Yakima! This was amid
much talk of guaranteed rock stardom. Instead, these two greats eventually
found themselves stuck there: the world-class, beautiful, female singer Lemi
“Remi” Aso, and the modest, soft-spoken, steel guitar wizard, Katsuhiko “Katz”
Kobayashi. Following his discharge from the US Army, the soldier, Yakima’s Bill
Tomisser, formerly of the very popular local band Danny and the Seniors, joined
with Katz, Lemi and some superb Yakima musicians (and there were some) to form
Smiling Hand, possibly the best band ever started in Yakima, up to that point.
They did fantastic versions of songs such as “Green Eyed Lady”, “Black Magic
Woman” and “Evil Ways”. They were unbelievably good. But they were in
Yakima!  Not exactly a town where rock n’
roll fortunes were made. I speak from first-hand knowledge! Eventually, the “Hand”
ceased to smile. Lemi and Katz found themselves thousands of miles from their
Tokyo home, with no more band, and no employment. They were truly in a bind. 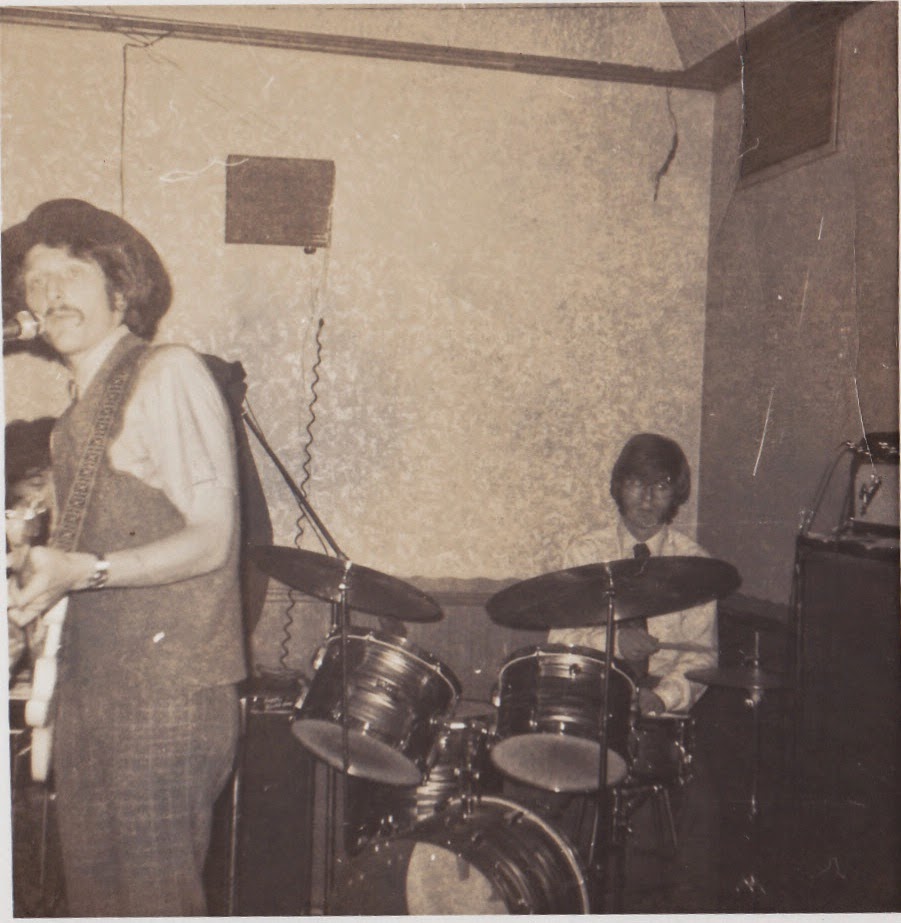 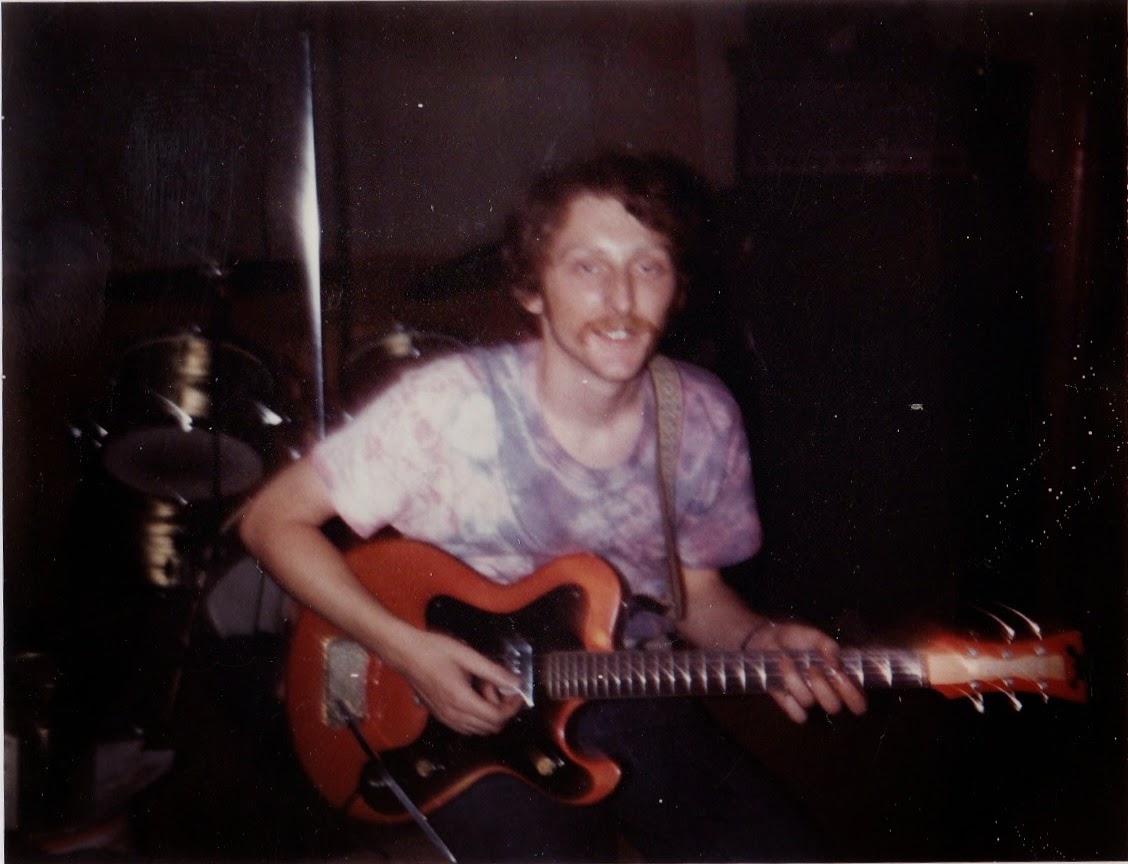 The Velvet Illusions’ sanctioned 2011 CD release, “Acid
Head”, is available on the internet. 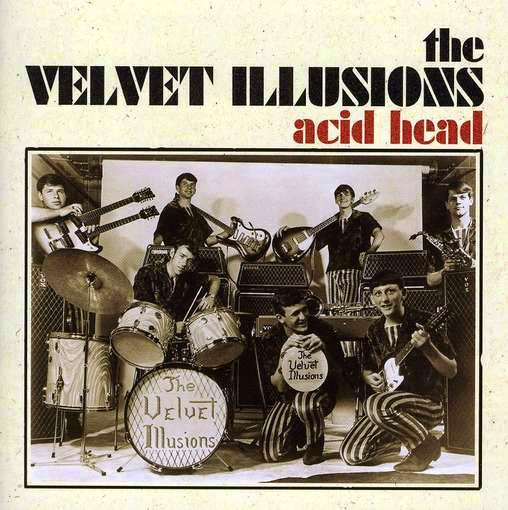 The 2008 Rhino Records set, “Where The Action Is! Los
Angeles Nuggets”, featuring The Velvet Illusions’ “Acid Head” single is
available on the internet. 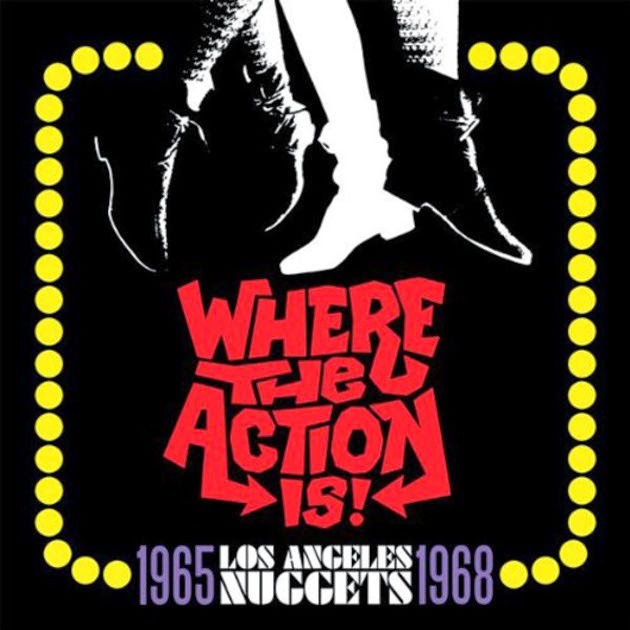 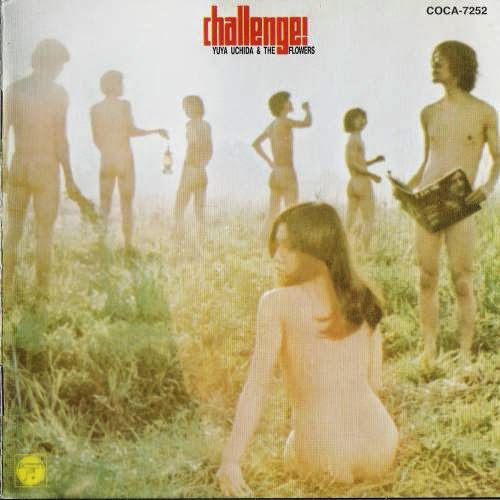 Here is a link to The Flowers’ “Summertime”, featuring
Katsuhiko Kobayashi and Lemi “Remi” Aso:
https://www.youtube.com/watch?v=Y6QQYs6Ws9U

Here is a link to the Velvet Illusions’ “Town Of Fools”,
vocals/guitar by the author, written by Yakima’s Jerry Merritt, formerly of
Gene Vincent’s Blue Caps: https://www.youtube.com/watch?v=MGcsxYtpKkM

Here is a link to a story re: my psychedelic blues band,
Felix, which I contributed to the great website, Pacific Northwest Bands:
http://pnwbands.com/felixyakima.html

Here is the author in 2012, performing “Town Of Fools” in
Seattle, WA: https://www.youtube.com/watch?v=LkO9uOJwYcY

Article made by Randy Bowles/2014