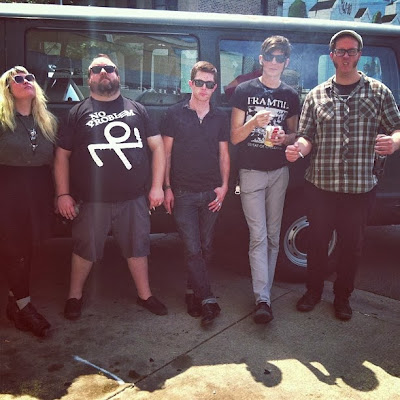 
While most definitely having come from a
background in hardcore Voight-Kampff are anything but what you would
expect.  Bubbling melodies and rhythms
surge up from the underbelly of the beast and not only intrigue but seem to
hypnotize and entrance you from the get go.
Off the wall guitar blaring with gnarled distortion, screaming in the
synthy concoction of chaos and control.
Voight-Kampff don’t just walk a tight rope straddling styles, they seem
to be at home sleeping on the razor’s edge; easily dodging labels and
classification while at the same time winning over listeners worldwide.  Sometimes when you hear a band you can just
tell they’re onto something, that they have something going on that no one
does, something that makes them special and sets them apart.  Voight-Kampff is one of those bands.  It’s been years since I’ve heard an album
with such a biting hardcore edge to it, contain such catchy and well written
music.  Reverb and distortion dripping
like sweat from a battered drum set and mauled guitar, Voight-Kampff are one of
those rare talented bands that are actually fun to listen to.  The album doesn’t feel like a chore, there’s
no urge to skip tracks or jump ahead.  Simply
to take in what the band has to offer and let the music, like life, flow like
fire through your veins.  With the recent
rerelease of their debut cassette tape on vinyl I had to know if there was any
new material coming up, what the tour schedule was like and, and well if you
know me, I needed to know everything else under the sun as well.  Both founding members of Voight-Kampff, Joe
Sulier and Colin Swanson-White, managed to make enough time to answer my myriad
of questions and fill you lucky people in on just what they’ve got cooking for the
future as well as just about anything else you’d ever want to know about
Voight-Kampff!  Question is; can you dig
it?
Listen while you read: http://derangedrecords.bandcamp.com 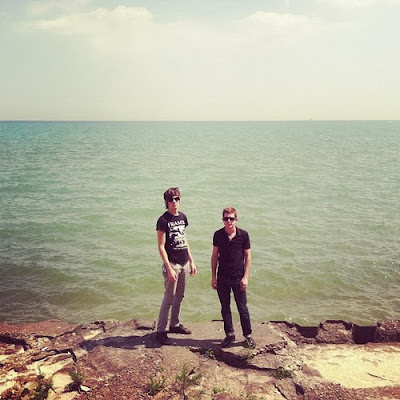 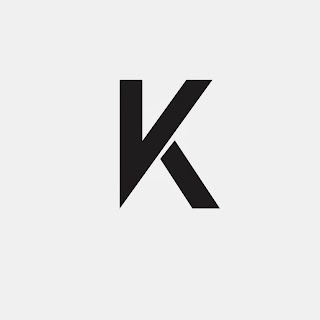 Colin:
No limited vinyl as far as I know.
It was just mutually beneficial for all parties involved. 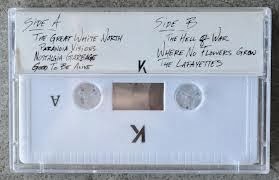 Can you tell us about the recording of the material for the self-titled
album?  When was that material
recorded?  Where was it recorded?  Who recorded it?  What kind of equipment did you use? 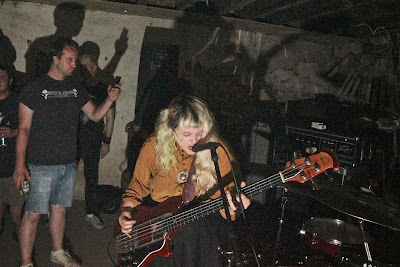 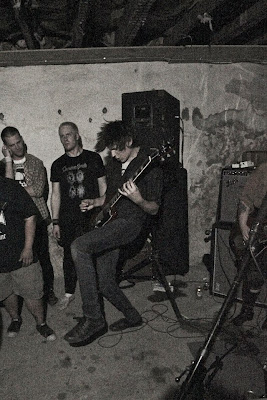 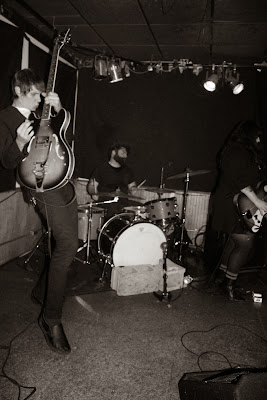 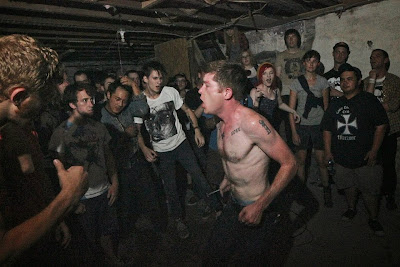