Daniel Bachman recently released a brand new album on One Kind Favor. Daniel Bachman is a 6-string and lap guitar currently living in Petersburg Virginia. From 2008 to present he’s been releasing material of almost exclusively an instrumental nature while touring everywhere.

Thanks for taking the time to get in touch. I’m from Fredericksburg Virginia – a relatively small town – and Id have to say that that has been the biggest influence on who I am. Musically though my dad plays guitar and my grandpa was a professional trumpet player – and I grew up with music playing around me as a kid. When I was old enough I started digging through my dads old LP’s – Sandy Bull – Dock Boggs – old jug band stuff – and that was the start of my interest with all that.

Your debut will be released on One Kind Favor.

Its actually my second LP – just the first under my own name! I met Nick at a show that I was playing with Ryley Walker in Northampton Mass on tour last summer – we talked for a while – then a couple months later I was back up there playing and he came out again – told him I was almost done with a record and we just started talking about putting it out. I’m pretty sure its coming out in about a month.

How did you record it?

It kind of skips around a little. There are some tracks with drones and a little electric guitar but for the most part I wanted to make a guitar record and not throw too much other stuff in there. There is one traditional piece – with my real good buddy Charlie Devine on claw hammer banjo and myself – there are some other tracks that kind of space out with drones in and out – but I’m starting to just like the idea of keeping instrumentation a little more sparse and focusing on just one thing and trying to nail it. 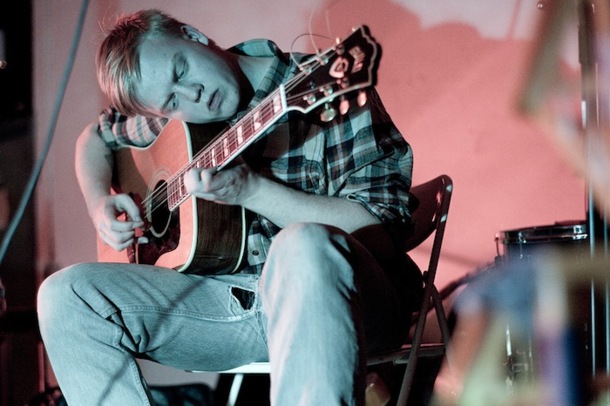 How long were you preparing the material and what can you say about the songwriting?

Total I would say about a year – or a little less – the majority of the songs were written from march 2011 through September when it was recorded. I was on a tour from June to September during that time it helped me get some fresh ideas for that record – most of the song titles are either places that we went on that trip or directly taken from experiences that we had while we were traveling for three and a half months.

Are you playing any shows?

I’m playing somewhat regularly here in Philadelphia – at least three or four shows a month – but I work full time for this pretty big furniture manufacturer so touring and all that is out of the question – at least for right now. I’m currently booking a tour for a month over in Europe for September – for support of this record and others that are coming out in the next 6 months. 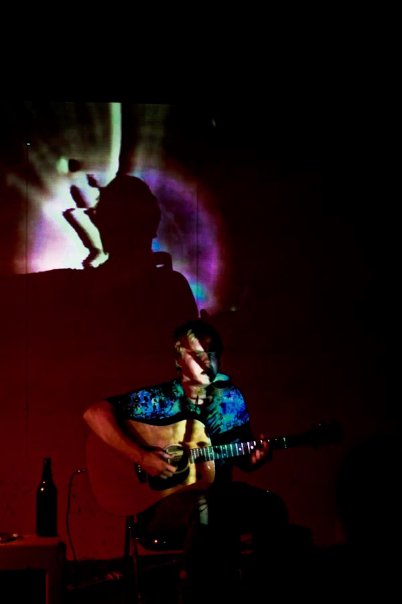 I’m almost done writing another full length that I’m hoping will come out by July or August – that first LP is being reissued – and there is talk about putting out a cd followed by another LP by next fall with my friends label – other than the Europe thing I plan on doing more US touring at a more regular pace within this year and the next. Along with some other stuff! I’m just trying to stay as busy as I can these days.

Last couple weeks I’ve been listening to a lot of Waylon Jennings – Sean McCann – that new Fahey boxset is great too – my buddy turned me onto that Baby Grandmothers Record – I had never heard it before and its super rad. Oh man and Jim Pepper – Pepper’s Powwow. 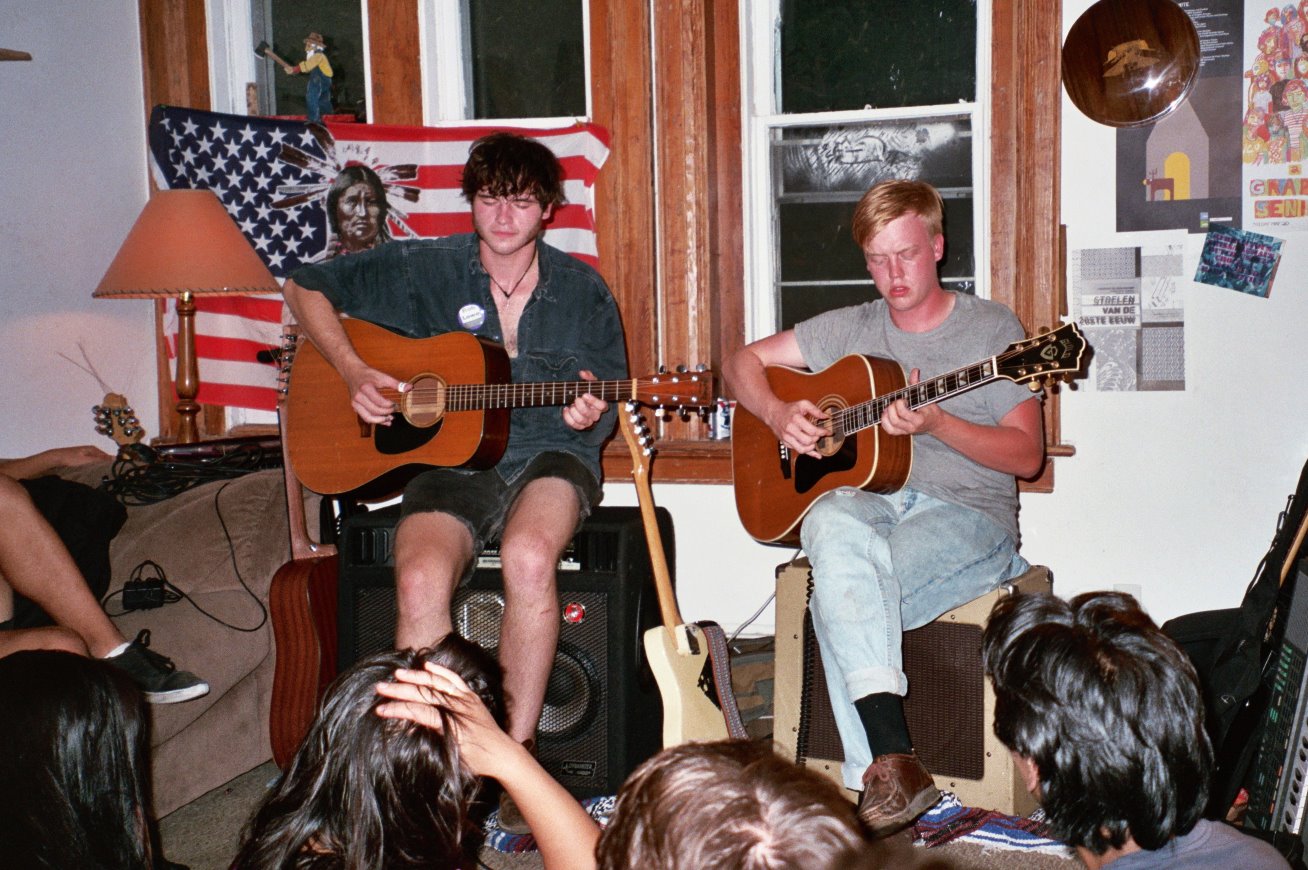 Thanks so much for the interview. Daniel Bachman