Here’s the story of James Leyland Kirby’s The Caretaker.

“The sound has developed from creating old memories and feelings”

What influenced you at the beginning of The Caretaker?

Initially it was all about ghosts and memories, taking cues from Stanley Kubrick’s ‘The Shining’ also Dennis Potter’s ‘Pennies from Heaven’ and the film ‘Carnival of Souls’. The music itself too from the 1930’s has its own sadness and melancholic senses of loss as it was recorded inbetween the Wars when so many souls were lost.

Do you collect 78rpm records?

I used to collect more, I was lucky as there was a shop where I am from which specialised in old 78rpm records called the ‘78 Record Exchange’. Two old guys used to run that place and I was able to get so much incredible music from there before sadly it closed down some years back. 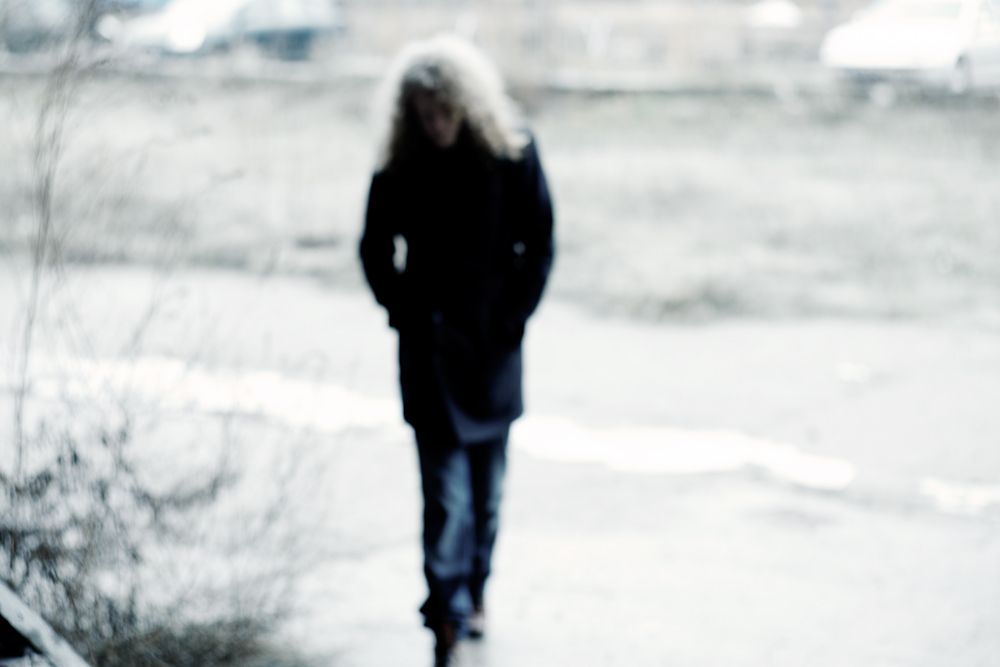 Your debut from 1999 Selected Memories From the Haunted Ballroom is a very dark ambient album.

The sound has developed from creating old memories and feelings into looking at specific conditions of memory loss and dysfunction. There was a big leap forward with this when i released ‘Theoretically pure anterograde amnesia’ as I had to make a release which could not be remembered but still had points of reference. The newer works have dealt with conditions where people are stuck in their own loops of thought. One of the aims was to make something which can appear very beautiful on the surface but when you listen deeply can also be very frightening and leave you feeling strange.

V/Vm was probably one of the most extreme projects of its time. It covered so much and maybe this was its problem as it became too big to work out and connect with. It abused copyright and other musicians too in a very powerful way.

The mad thing was I gave so much music away and did some really crazy projects where so much music was created. Nowadays nothing is online from this project at all except some YouTube videos as I had full control over all of it. There was great article I did for the Wire about this.

What can you tell me about your record label?

I have been running a label since 1996 but decided to stop working on V/Vm Test and set up a new label ‘History Always Favours The Winners’ to release what I want to release again with perhaps a more focused ethic in the way releases look and are presented to people. It’s a lot more personal now, especially the works under my own name which feature no samples at all. There I hit for the more emotional feelings and connections. Right now I am very excited about the possibilities for future work but there is no plan at all. Each day I get up and work on something and hope overtime something stands out and work will flow in that direction.

An Empty Bliss Beyond This World is your latest album.

A lot of people really connected with this record and it really did get out there in a very organic way and keeps reaching out in unexpected ways. It’s amazing really it was made. I had no plans to do it but found myself in New York with the Demdike Stare guys Miles and Sean. They took me record shopping when I had a terrible hangover in Brooklyn and I went into this shop and found all of these records which were very cheap, I think 50 cents each. Everything else in the shop was expensive. So I bought them and when I got back to Berlin I had no plans to do anything with them. 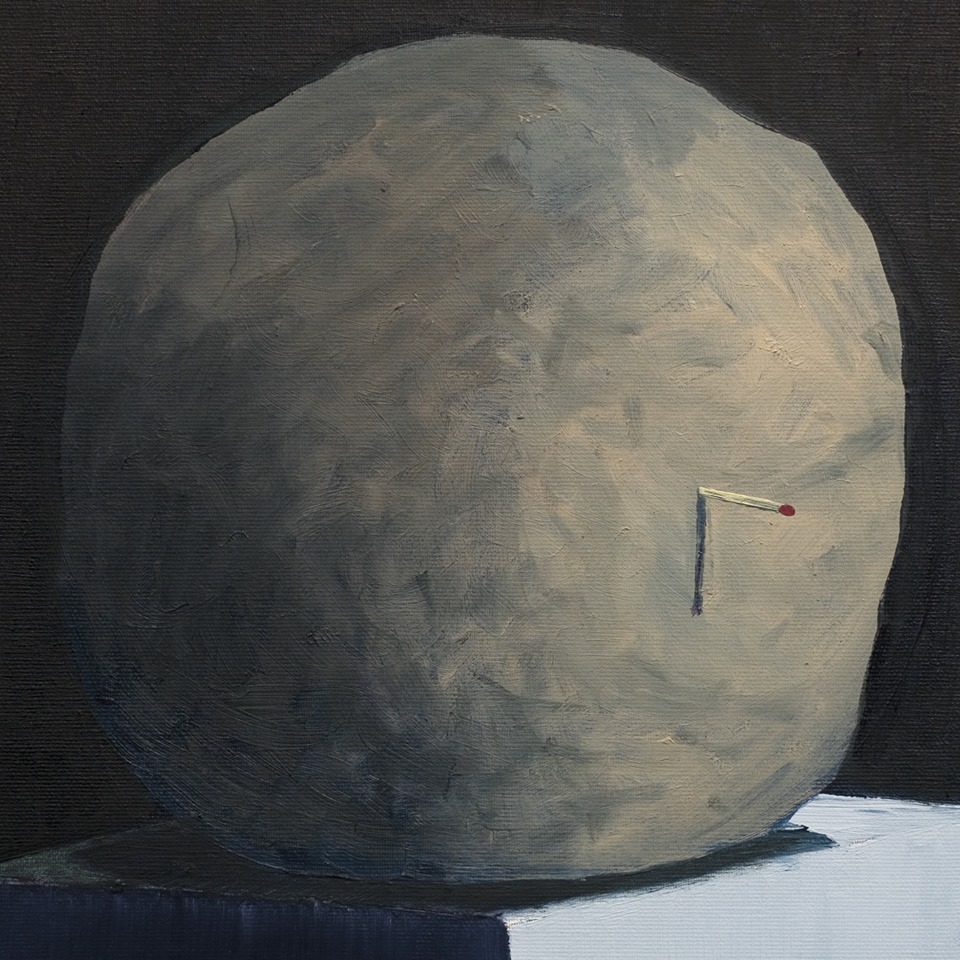 Then I was staying at this great flat but the girl whose flat it was didn’t like my lifestyle at the time of bringing an endless stream of girls back there (Her neighbours must have been spying as she was in China) so she told me I had to leave within a month. She had a turntable so I thought before I go I will record all these vinyl and luckily I had a sound recorder from a random road trip I did with two girls I found in Spain when the volcano erupted in Iceland. I recorded the vinyl using that too and there was something special in all of them. When I got to the flat where I am now I got to work straight away and you now hear the finished result. Really without all of those factors the release would not have happened at all.

We can then say it was a combination of the volcano erupting, road trips with Spanish girls, a crazy landlady, Berlin girls and the luck in finding some amazing works and spinning them in an emotional way. Luck always plays its part. Nothing was planned at all and I think you can hear that. 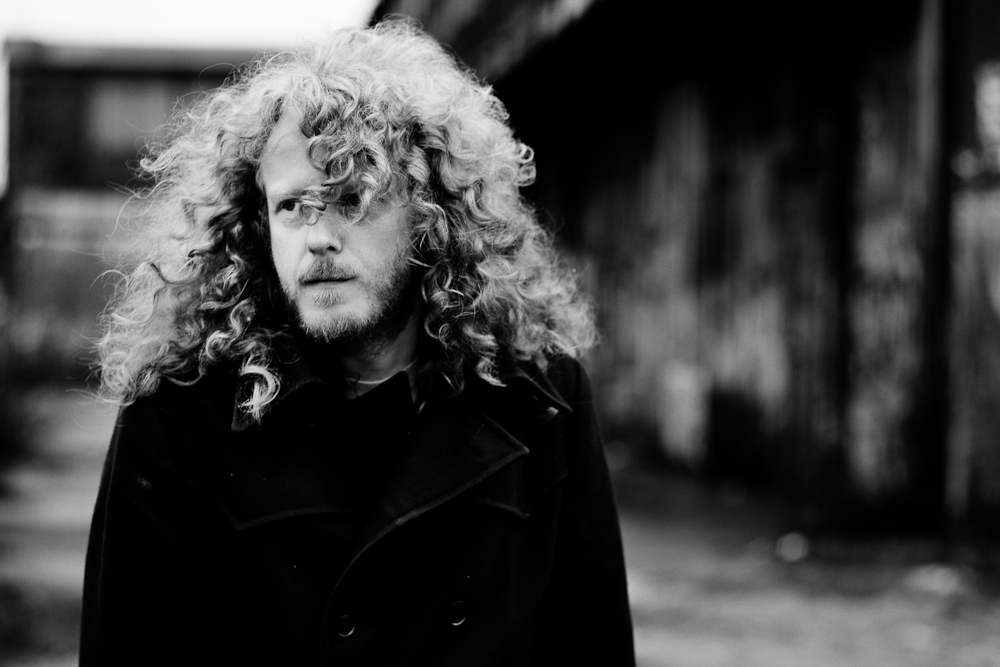 Well I have no idea right now. At the moment I work every day and hope something makes sense from this work and release things which I have a strong emotional connection with. It’s important right now to say less and make more I feel. I am very excited about the possibilities right now and feel very inspired and hope to capture these feelings. I’m interested to see what is next.

Thanks for taking your time! Would you like to send a message to the readers of It’s Psychedelic Baby Magazine?

Well it’s a fantastic time for music right now, everything is available out there and sometimes it may seem a little overwhelming but the key is focus and search and the surprises and connections can still be found. Always we all search for the magical moments and hope they too will find us.