If you find yourself in San Francisco as I did several years ago, the streets wet from a light rain, hazy neon signs being reflected in the standing water, with the gasoline that was floating to the surface bending and reshaping the colours in a transfixing manner that held my attention like some sort of weird revelation that I had just been made aware of … and then from down the street my ears picked up hypnotic guitar drones that caused me to quicken my pace, and see what these wondrous sounds were all about. The small club had closed hours ago, but standing there at the door, the barman let me in, sensing that anyone willing to stand on the sidewalk, at the door in the chilled late night air, listening to a band playing just for themselves, certainly must be worth a bit of kindness and consideration. He offered me a stool at the back, the music was drenched in psychedelia, shimmering with Spacemen 3 echos, and what would one day be the sounds of The Vacant Lots. 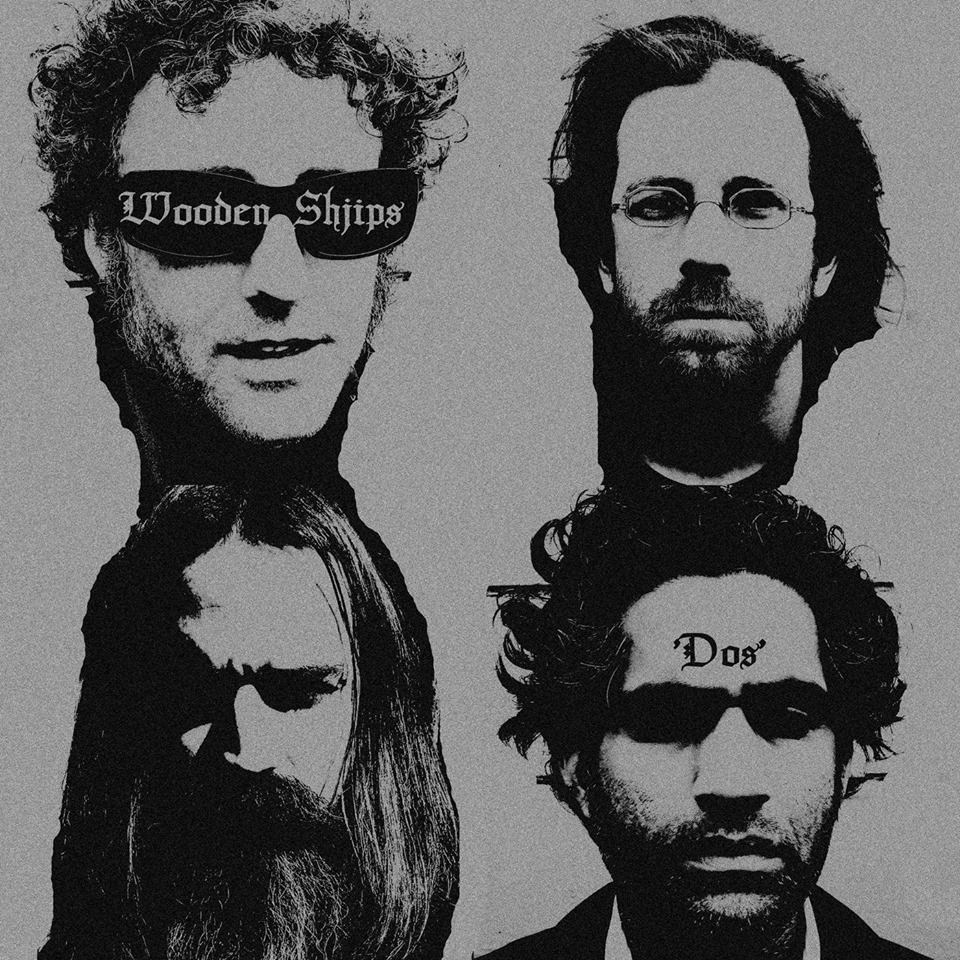 Wooden Shjips is probably one of the most forward looking of the neo-psychedelic bands out there … and truth be told, I haven’t be able to find one reviewer, or published music critic who digs this album, but I do. It took more years than I care to remember before I got hold of this disc, one that streaks across the night sky like a comet on fire racing for the sun before it bursts into the earth’s atmosphere igniting a momentary flash as the heavens once again go dark. The guitars are ethereal, filled with fuzz and echo and feedback, leaving you to wonder how so much music can be delivered from so few notes, the drumming is at times tribal, the vocals interplay with the instrumentation so much that it’s impossible to tell where one ends and the other begins. Yes, there’s a sameness to the music, but it’s that sameness that allows for delightful exploration; like getting lost in the cotton threads of your jeans on acid, thinking you’ve never seen anything so simplistically beautiful. Most people completely miss what’s happening here on Dos’, where the band opens with the track “Motorbike,” filled with excitement and anticipation, setting the tone and pace as you drop your hit of LSD, waiting on it’s effects to begin their outward accent. From there Wooden Ships take you on a delightful joyride into the outer reaches of your subconscious, though by three minutes into the final track “Fallin’,” you’re on your teetering feet, arms open wide, dancing to the moon and stars for all you’re worth, completely delivered, overtaken, and entranced.

So tell me, who are you gonna believe, some jaded music critic, or a kid who’s been dancing beneath the diamond sky, one hand waving free, for the last forty-five years?

The first version of the band was an experiment of sorts with all non-musicians. The idea was to tap into a very primitive sound. That version of the group fell apart eventually and we put together the current lineup but with the same focus.

In 2007 you released your first album. I really dig the album, because it has a pretty unique sound, don’t you think?

We recorded everything up to West ourselves in our rehearsal space. So that’s why it sounds different. We didn’t really know what we were doing and just made it up as we went along. To be honest I haven’t heard it in a while, but I know it doesn’t sound “proper”. 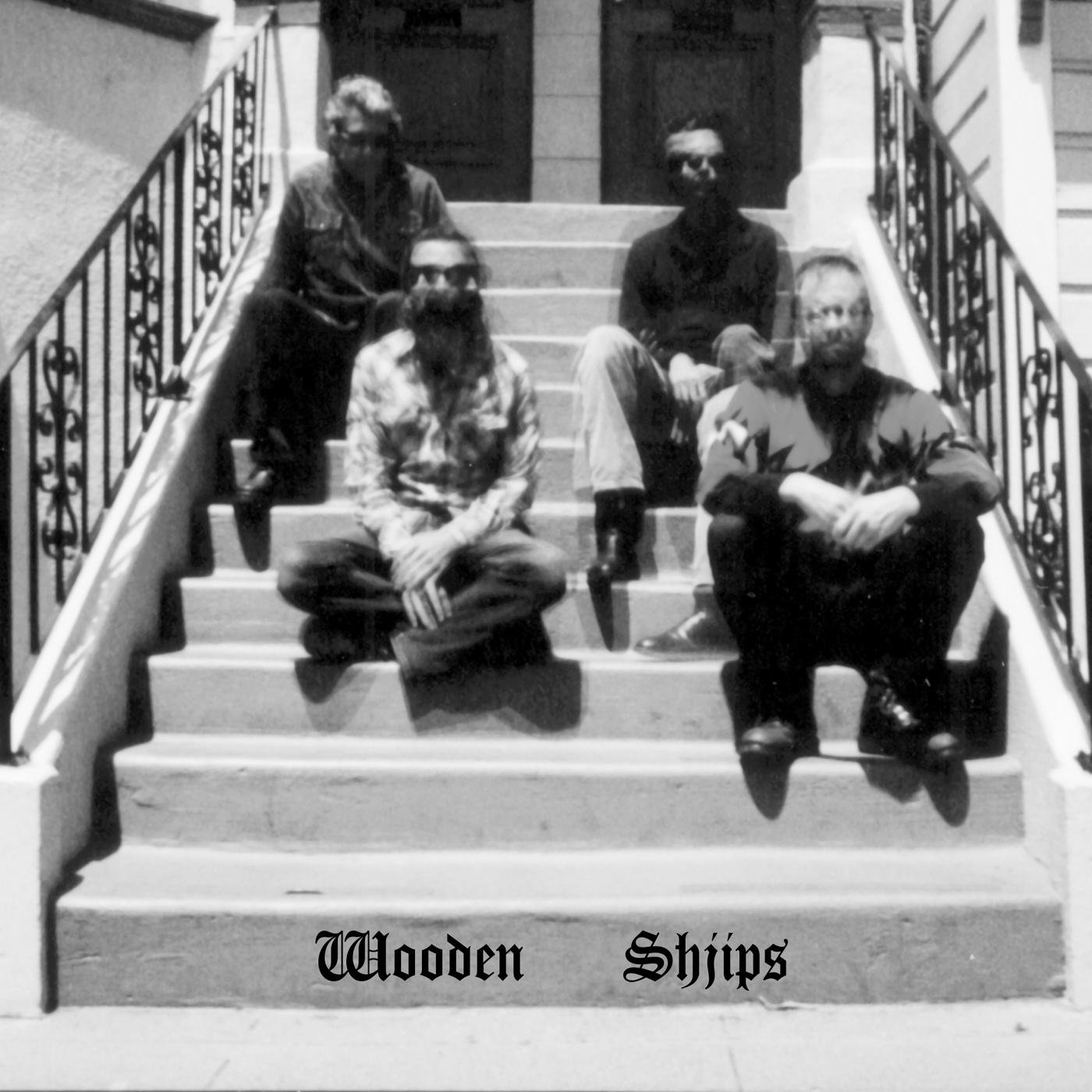 Dos is your second release, do you think your sound progressed?

We certainly learned a bit by the time of recording Dos. It sounds a bit more proper. I think we had a better sense of how to mix it. But it was recorded with the same gear in the same room, so a fairly minimal approach.

Well this year you released a brand new album and I would like if you could share a few words about it?

We decided to record in a proper studio for West. Our friend Phil Manley (Life Coach, Trans Am) is an engineer at Lucky Cat in San Francisco. We felt comfortable enough with him to cede control a bit. We also recorded and mixed it in about a week, which was the fastest we’ve ever worked (by far). So in all it was much more focused. 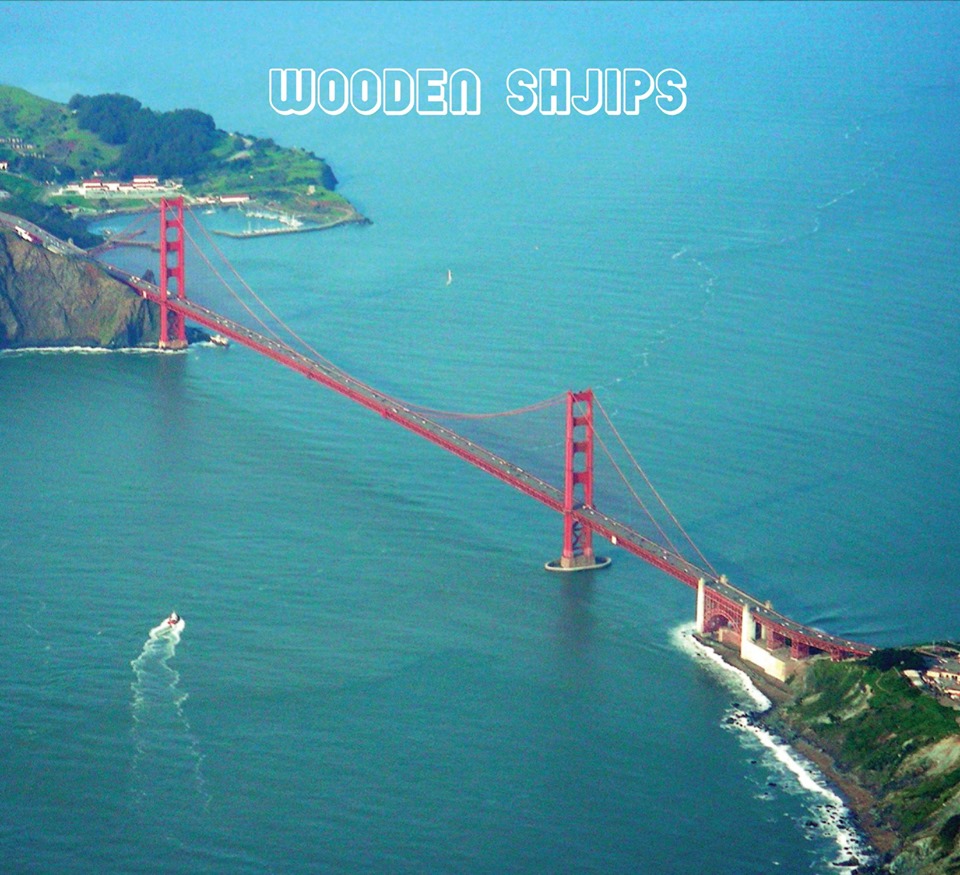 How did you two came together and start Moon Duo?

I wanted to do something outside of Wooden Shjips, to record and tour more often. We listened to a lot of other duos, like Suicide, Silver Apples, Cluster, so that was an inspiration. But we wanted to mix the electronic approach with guitars.

You released several EP’s and also an album! What are some future plans for you? New album maybe?

We’re working on a new album now, which will be released in the fall. 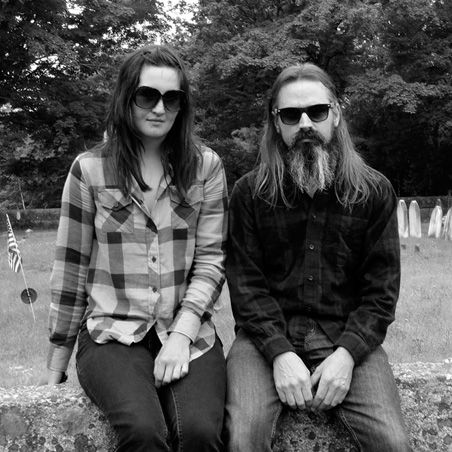 Have you found something new lately you would like to recommend to our readers?

As far as contemporary stuff, we really like Bitchin Bajas, King Blood, Fabulous Diamonds, Peaking Lights, Blues Control, Kandodo. For older stuff, Achim Reichel and Machines, Moolah, Harald Grosskopf, and a lot of 70’s Zambian bands have been getting a lot of play.

I know you are a fan of Neu, right?