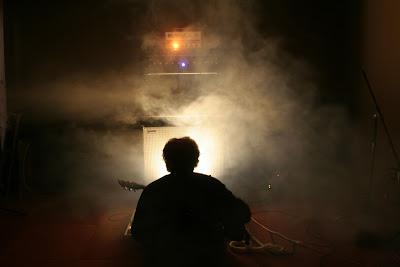 Interview:
1. Thank you very much for taking your time and effort for interview about your music and your record label. First I would like to ask you if you had any projects or bands before starting Expo’ 70?
I was involved in a couple of bands out in California that led up to the beginnings of Expo ’70. The first was a collective in San Francisco called Spacecobra then I started Living Science Foundation down in Los Angeles, that also spawned a recording-only side project called Electric Sky.
2. Why the name Expo’ 70?
It kinda came to me subconsciously after an initial jam session back in 2002, I later realized it was a real event and decided that it fit well with the project at the time. 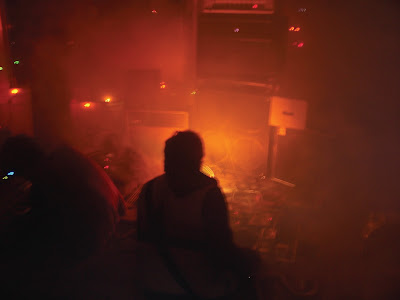 3. You released a lot of albums. What does inspire you the most musically and what in general?
In terms of music, I’d say free-form music and in general and nature is very inspiring. All the music comes from improvisations, weather there is thought behind it or it’s somewhat premeditated in it’s mood. 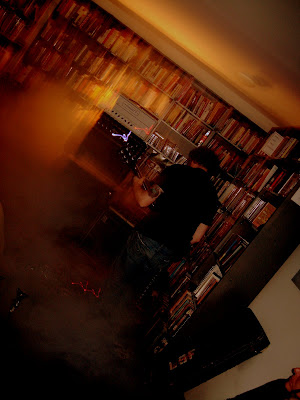 4. Tell us about recording Black Ohms and White Ohms? 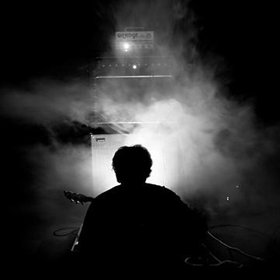 I was just after I moved into a new house and set up a studio in early 2008. These were the first recordings in the new environment and probably a good collection of material to follow up “Animism”, which was released the year before. Most of the tracks were recording during weekend afternoons in a dark studio. I like recording as if I am playing live most times. 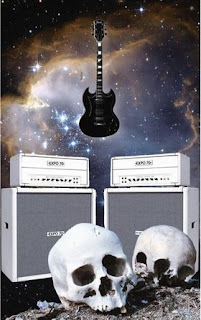 5. Among my favourite recordings of you is record called Animism and Awakening. I would love if you could tell me more about this two recordings…I know Awekening was released 3 years ago and it’s now re-released… 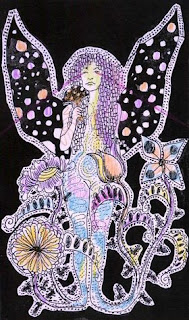 “Awakening” was recorded shortly after I returned from performing in France late 2008, my concept was to capture something long-form in more ambient themes, which I think I did. It’s less actual playing and more textures with rhythms opening each track and then fading out and letting the loops shift and move the song. That was also recorded the same place as “White Ohms” & “Blacks Ohms”. 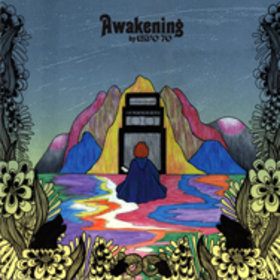 “Animism” was my first real CD release, I had perviously only done CDr releases. I wasn’t sure how to do that album as I always get big ideas and then have to not over think. I found 2 tracks I had recorded, which were “Mahogany Lake” and “Eagle Talons”, so that was what I used to begin work on that album. That was recorded at a friends house I was staying at on the second floor in a sunroom. mostly done at night. 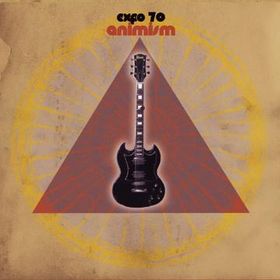 6. What can we expect from the future? Are you working on any new releases, perhaps? 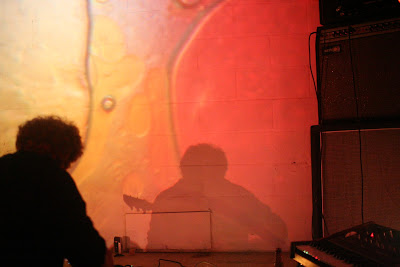 I have 2 new recordings I produced this year, one at my home studio which entitled “Cleverly Mystique” and will be released on 5nakefork Records here in the States. The second I recorded at a local studio and that will be released as a single-sided 12″ on Sound of Cobra, LP for Blackest Rainbow and a CD will collect all tracks form both vinyl releases from Universal Tongue. Also working on music to be released on Essence music next year with a full band line-up, they are also issuing a CD version of “White Ohms” soon. 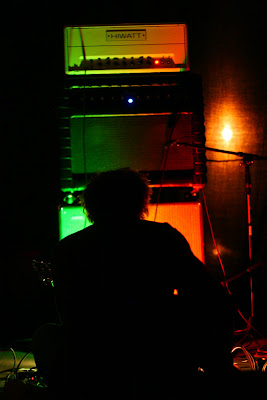 7. Can we expect you in Europe? We have a great venue for your kind of music in Ljubljana, Slovenia and I would love to see you play there….
I’d love to get over there, I just haven’t had a good opportunity to, but maybe next year will be the year, I hope anyways… 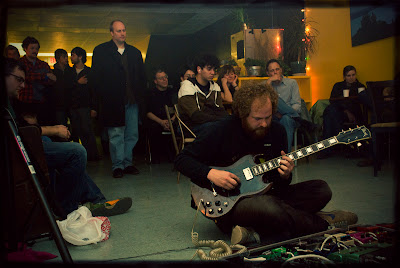 8. Besides music you have a really interesting label called Sonic Meditations. Would you like to tell me a story about starting the label?
I basically started it to help some of the people surrounding my local music scene be heard and it’s kinda of expanded to releases by acquaintances and friends around the globe. I don’t know how much longer I’ll be doing it, it was only for a hobby and to get more of the people surrounding me heard, but I have a few LP’s coming out soon for Koi Pond and Inspired School of Astral Music.
9. What are some releases you are most proud of and would recommend them to others? 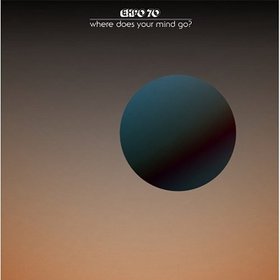 I’d say “Anamism” and “Awakening” for sure, but more so “Exquisite Lust”and “Where Does Your Mind Go?” are at the top of the list for sure. I don’t think there are many things I’m not proud of, I know there has been a lot of output and sometimes I which they could have been streamlined more, but I enjoy making music and designing and packaging them as well. 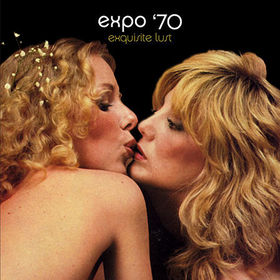 10. What can we expect in the future from the label?
Lots of good things coming, especially a live concert from J,D Emmanuel, the records I mentioned and a reissue for an album by Lamp of the Universe. There are a handful of new groups I’m excited about, Sungod, Fjords, Laube and possibly a few from established artists such as Duane Pitre.
11. I would like to thank you for your time! Would you like to send a message to all the readers of It’s Psychedelic Baby Magazine?
Thanks for reading, listen hard and listen often! 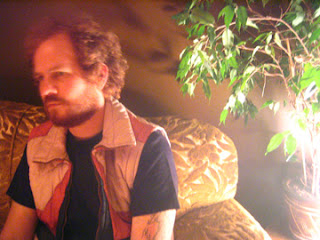