What can you tell us about the formation of Black Bombaim?

We got the band together when we were pretty young. Me and Ricardo (guitar) have known each other since we were 4 years old, and we grew up together, basically listening to the same music, and sharing interests. Probably Black Sabbath and Led Zeppelin got us going at first, but then we started to explore under the radar bands from the 70’s, like Captain Beyond or Sir Lord Baltimore, which have killer tunes. Kyuss was definitely a big influence, as were a lot of more modern psych acts, Earthless being at the top.

In Barcelos, our hometown in Portugal, there have always been a lot of bands, and maybe because of the boredom of those teen years, we thought we could have a band too. We played with a few people for fun, but when we met Senra (drums), things got serious and we started to rehearse songs and made a structure out of those jams. We never thought we would go out and play live, we were just having fun.

What does the name “Black Bombaim” refer to in the context of the band name?

Well, the first time we got a booked gig, at an old bar (which later got closed due to intense drug trafficking at the premises), we didn’t have a name. We had to get a name to do the posters so our friends could come see us play… and we suck at names. But there was this Mão Morta song (a very good cult portuguese band) that talked about a guy’s adventure in Amsterdam, strolling around the Red Light District, catching sex shows and smoking hash. In the song he refers to Black Bombaim as the hash he was smoking, which is supposed to be mixed with opium or something. It seemed rad at the time.

I played bass for like a year in a band called Indignu, before Black Bombaim got serious and started to play more often shows. Ricardo and Senra also play in this garage rock n’ roll band called ALTO!. Check ’em out here: http://alto1.bandcamp.com/

We recorded the EP early 2008 (it always takes us about a year to release the stuff we record) and we were recently down to a three piece, as one guitarist left the band. We made the songs planning on 2 guitars, and then we had to arrange them for one guitar only. We spent about a week in the study, most of the time getting hammered. Strange thing was when it was released, we were already playing most of the stuff from “SAST”, so we never thought it really like a example of our sound, but much more like a promoting tool, and a way to get some(not really many) Euros. 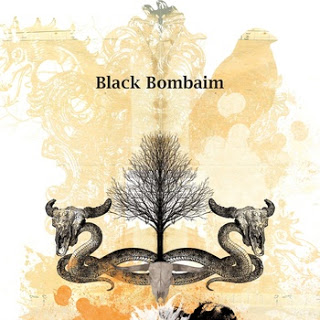 Well, after we got comfortable as a trio, we started to connect our songs and playing it like one song only, with more psychedelic elements than the EP, but never forgetting the “heaviness” factor. We are all vinyl lovers and the idea was always releasing this as a 12” record. So we went to the studio and recorded it live (except for a guitar track doing some crazy delay shit on side A), and wanted the meanest, baddest, dirty ugly sound on it. It’s cool how people appreciate the record even more when the volume is way up high. That’s an achievement for us! 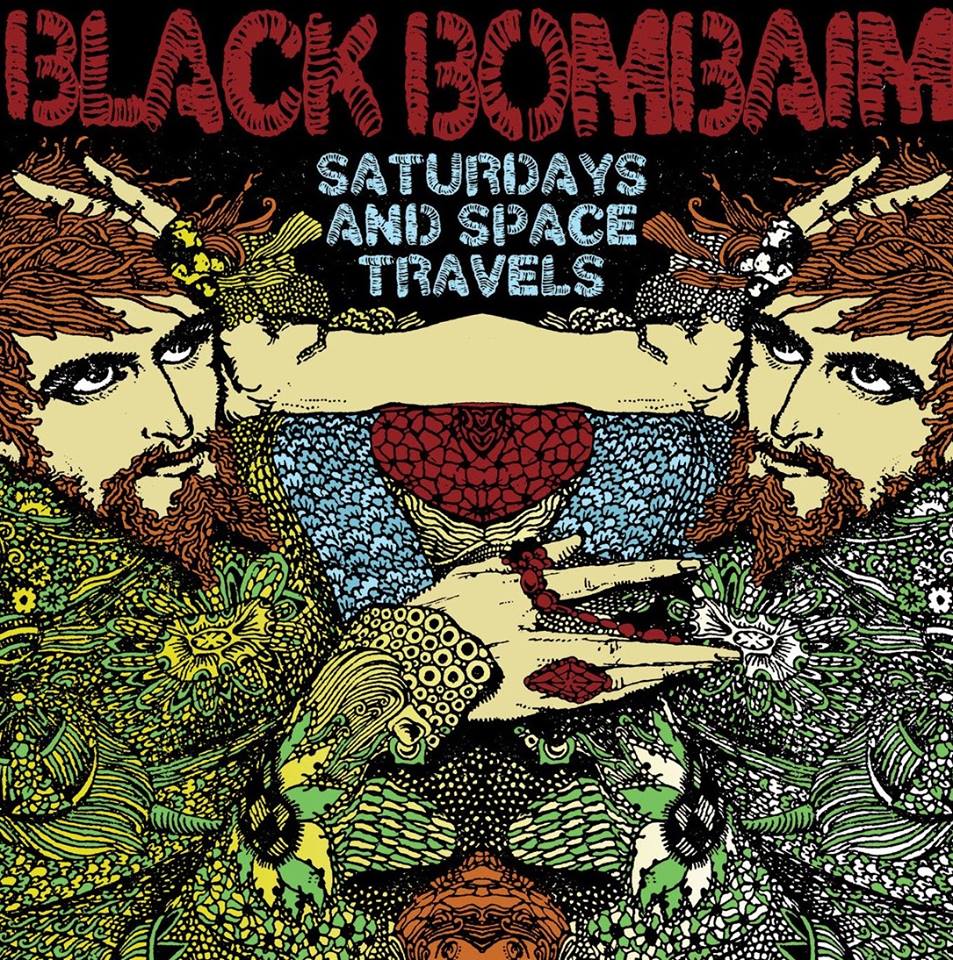 How is touring going for you?

One of the best experiences when in a band is playing live, and it’s where we feel more comfortable. We’ve been all over Portugal many times and had nice shows in Spain aswell but one of the most gratifying experiences was definitely heading over to the UK for a few shows with the Notorious Hi-Fi Killers was one of the best. Also, sharing the stage with some of our favorite bands like Karma to Burn, White Hills, Radio Moscow and Kyuss Lives was amazing.

How about some future plans for the band?

Right now we’re focused on recording our sophomore LP, which will be a little different from our debut. It’s a double 12” which will feature various guests we admire and met throughout this years, Isaiah Mitchell from Earthless being one of them. We’re planning on releasing it early 2012, and tour all over!

Hopefully see you in Slovenia…

It would be awesome! I have heard of Metelkova from a friend actually. Seems like a really cool place! We expect to be all around when we release our next record.

What’s your opinion about the current psych rock scene?

I think it’s really great. Everyday I hear of exciting new bands just sprouting everywhere and they’re really amazing. Everybody’s doing their own thing, a lot of diversity out there and a huge love for psychedelia.

Thank you very much.

Just like to thank the opportunity and we expect to be all over Europe next year supporting our record, so see you there. 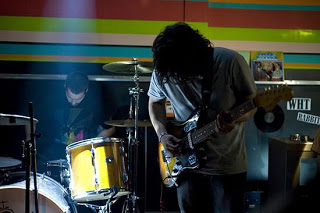