Leigh Stephens was original guitarist for Blue Cheer. Later on he formed Silver Metre. He was also part of Pilot.

Hi Leigh! How are you these days?

I am fine. I am recording a new Leigh Stephens CD for the first time in seven years. I just finished recording, producing, arranging and playing all the guitar and bass on Tracey Adamis‘ new CD “Sometimes Life Is Fair”.

Right now I am working on my first instrumental CD ever. It will be done this summer. I will let you know exactly when and where soon. The Tracey Adamis CD “Sometimes Life Is Fair” is already available online.

I really had a good time with this CD because she let me interpret her songs in my style and totally trusted me with her project.

Were you in any bands before Blue Cheer, any releases from then perhaps?

No releases before Blue Cheer.

Where did you later meet Dickie and Paul? 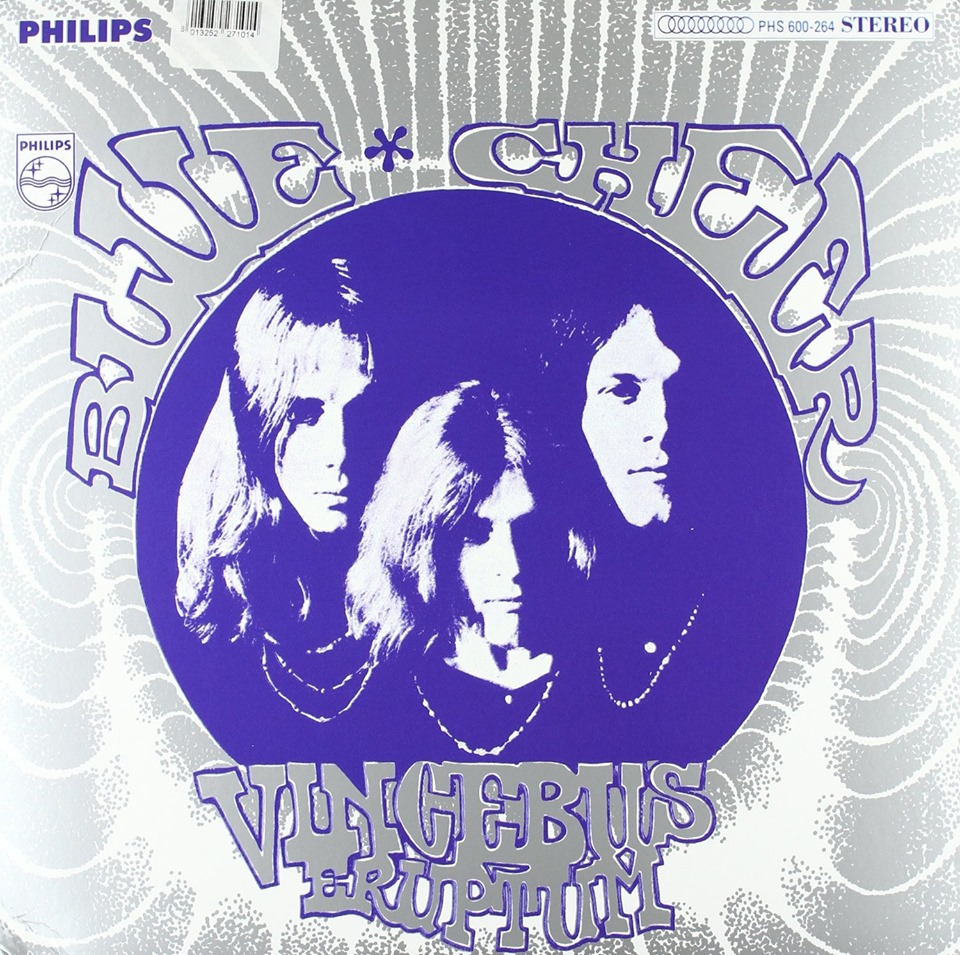 After Blue Cheer you recorded your solo album Red Weather.

This LP was recorded at Trident Studios in London by Robin Cable. The artwork was taken from a photo at the old Sutro Baths in San Francisco, California and incorporated into an original artwork. I forget who did that. 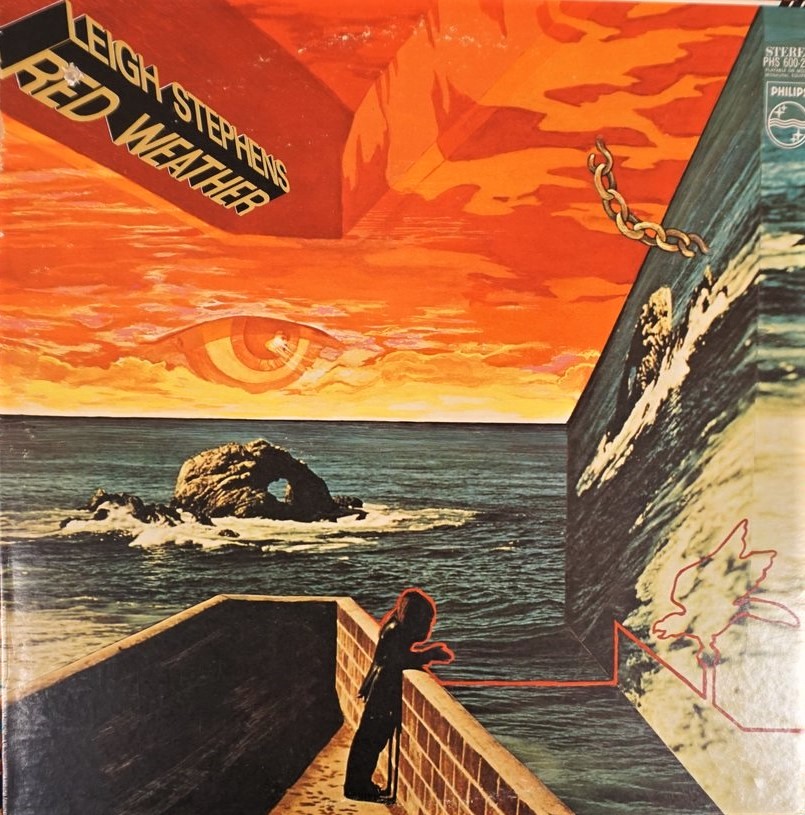 Then you joined Silver Metre and had Pete Sears on bass and keyboards, Jack Reynolds on vocals and Mick Waller on drums.

We did a whole tour of the States with Traffic. We only did one show in England. 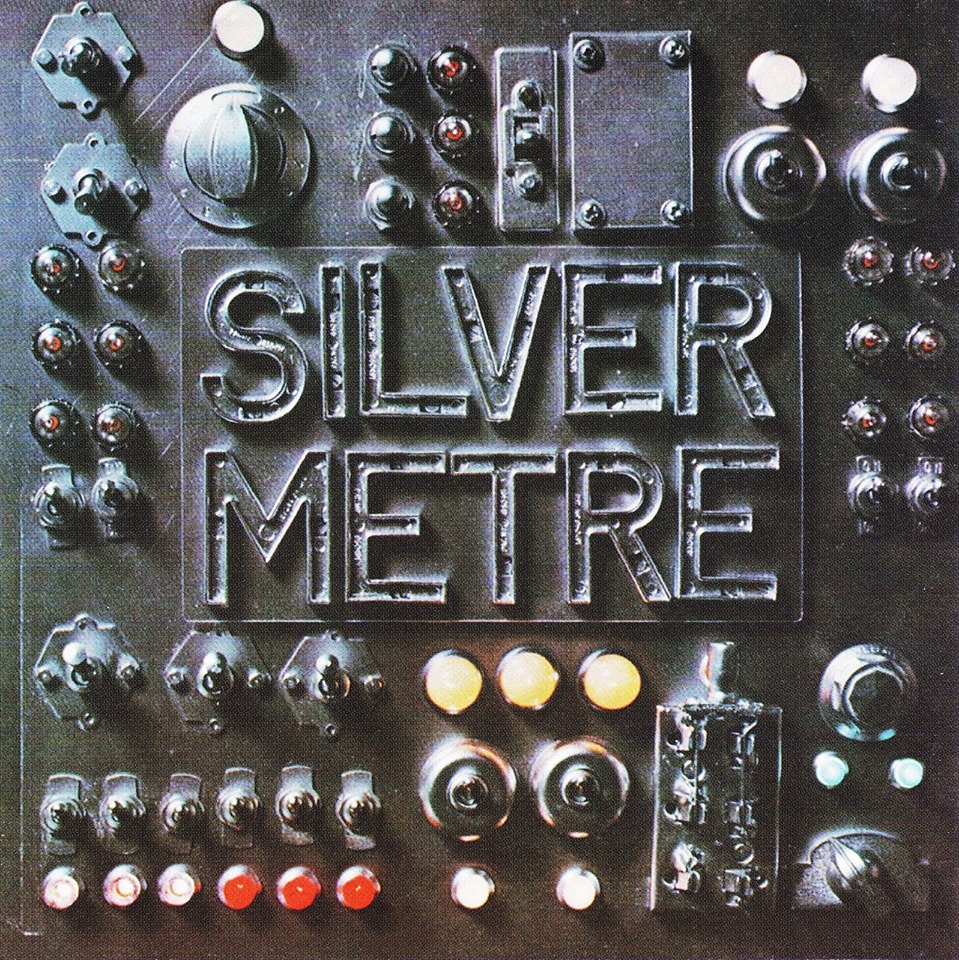 Would you like to tell me how did you come together?

I was living in London and Mickey Waller just appeared having been part of Jeff Beck Group. He introduced me to Ronnie Wood and we started to rehearse at the Stones studio in Bermoundsey. Woodie ended up going with the Faces and Pete and I ended up meeting Harry Reynolds that had a friend with a lot of good songs yet to be recorded. Turns out his friend was Elton John and we took around four or five songs of his and did them on the Silver Metre album.

How did you come up with the name and the cover artwork?

Silver Metre is a song by renowned B3 player who’s name escapes me at the moment. Heard it over at Keith Emerson’s place and really loved the name. The artwork was a working machine by a local artist.

Pilot was a new band formed by you and Mick Waller (ex-John Mayall’s Bluesbreakers and Jeff Beck Group) who already played on your own solo album and on Silver Metre album. The line-up also included Bruce Stephens (of no relation to you but did replace you in Blue Cheer for a while and he was also in Mint Tattoo) plus Martin Quittenton from Steamhammer.

I just did the session work on that album then went back to the States to rehearse for next one but it didn’t work out.

Cast of Thousands is your next album. I heard from some interview, that you don’t like it very much. Later you were signed to Motown with a band called Foxtrot and you recorded an album, but it wasn’t released.

Cast of Thousands sucks in my estimation. Should never have been recorded. Foxtrot on the other hand is quite good but never released by Motown.

What happened next? You recorded Chronic and in 2004 you released High Strung / Low Key.

Chronic was very good. I am proud of that CD. High Strung should never have been released. As a matter of fact when the supply runs out you will never hear it again.

Yeah for all the faithful out there, the new CD coming up is really going to be a good one. I like to call it Nouveau Surf for now. A new genre of instrumental music.