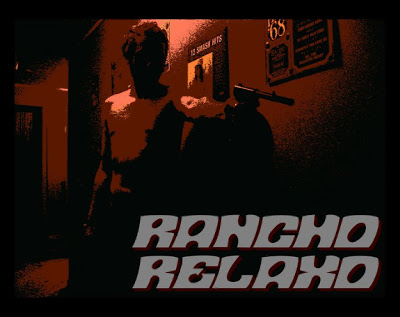 Would you guys mind introducing yourselves?
Hey thanks for contacting us. We are Rancho Relaxo, from the west coast of middle Norway. We are exotic…we have the golf stream. We are true artists, we embrace all things radical and turn it into art.,sounds, movements and we take that and create the Rancho Relaxo cosmos. 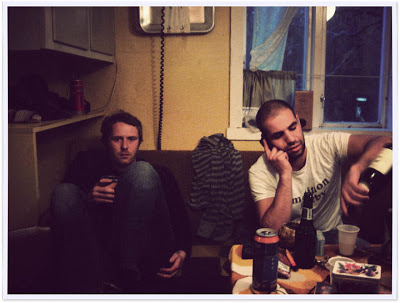 How did the band get together?
I had an idea for a long time about creating a musical art scene in our area but that was harder then I thought. I filled my head and set out for a musical journey picking up Martin, our bassist. We moved through all kinds of collages of sound, recorded everything and made gonzo music aka landscapes, created from soundwaves. From there our drummer, Khalil, joined. And Martins brother, Ole, became the second guitarist. 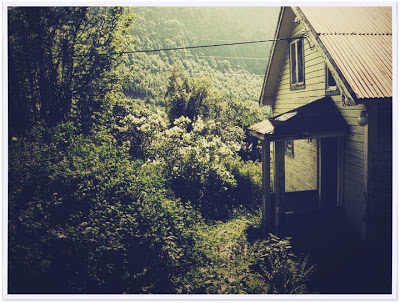 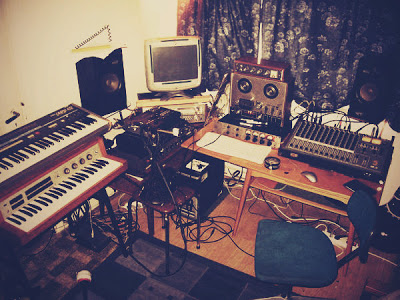 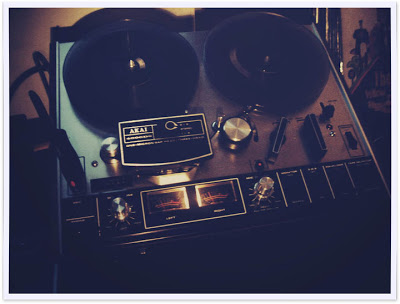 What are some of your influences?
Difficult question, I don’t think we collect our influences like a stamp collection or like trophy’s. But I think, at least for my part, that we wear them closer to our soul, more like a extension of our sensory system. But in a popular cultural view our influences are dead, in the sense that they are more alive than any mainstream medium can imagine or even tolerate. It’s tricky but it’s right.
Why the name Rancho Relaxo?
I lived on a ranch at the time and we played in the barn, and coming out of that barn after 17 hours, we were kind of forced to relax, its all chemistry…. but we didn’t. Ha.
Look At The Wall is your debut. Then you released Harmony & Rockets EP. What can you tell me about it?
We recorded in a chaotic way on purpose,Ii didn’t have any knowledge about recording so the recordings reflected that, I wanted the songs to sound as clean as they could be, because I consider ‘easy’ straight forward recording a more challenge. We recorded much stuff on a 4 track cassette player and mixed it on an old PC running windows 98, that’s the physical fact about it but its not about that. I’m self taught and I don’t like to see the end or any final result of the process, you know like a final goal, that just wrecks the art aspect of it, its all an experiment, we aim for the great unknown. 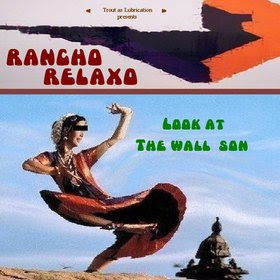 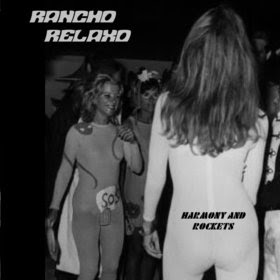 Your latest release New Kind of Orchide is now available.
I have been recording continuously from the first album so its just the songs that came out at the time, people say its more concise sounding, I guess it is but its not any purpose we had. I wanted the songs a bit more epic in sound, melody and lyrics. They are basically love songs. And in between the traditional songs i put experimental sounds, like more visual shaping things, ragas, and hypnotic stuff to create breaks. I think the album is darker and more tragic, a dark blue/red feeling and a bit more open. Its just a journey. 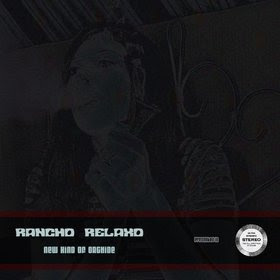 How is touring going for you?
Touring in Norway for a band like us is difficult, we played a few underground parties which were great, but not that many places to play. We hope to travel to Europe to play some good places there, there are interesting things going on in England, France, Germany , there’s a vibe from those places radiating all the way up here, kind of like a hunger, a longing, we feel the same, and that’s cool. We don’t have any fan base here in Norway, just our closest friends. 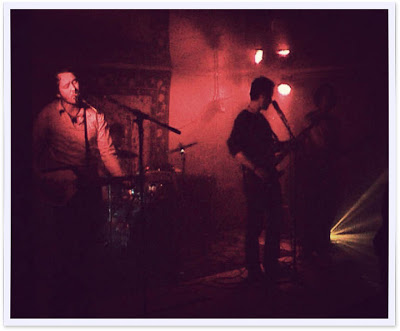 How about future plans?
We are working on a new album right now, its going to be 15-17 songs or something. Im interested in the third sound and heartbeat tempo rhythms…so its going to be groovy. 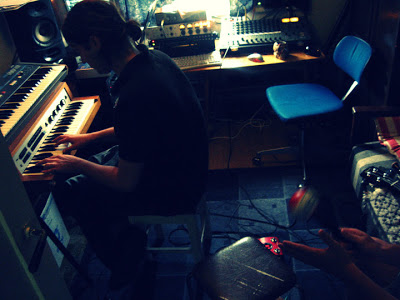 Thank you. Last word is yours.
I have nothing to say, like all of us…
– Klemen Breznikar 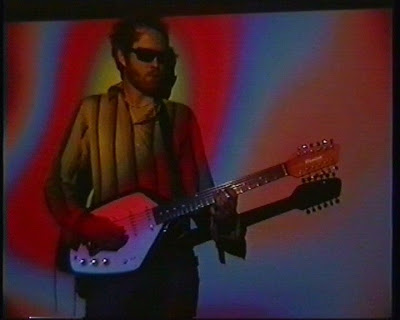