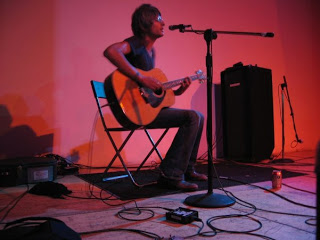 How did you start making music?
I started out playing trombone in 5th grade concert band. I quickly degenerated to drums, and then guitar.
What influenced you?
Keiji Haino and my girlfriend.
You were born in Karachi, Pakistan, but moved to New Jersey, then Minnesota. Currently you’re based in Portland, Oregon. Your self-released album is called Between Two Skies. It was released in 2005.
Besides trees, there was grass and fields, and my then-girlfriend and my now deceased dog Winston. I needed to tune in ,turn on, and drop out for awhile and a small house in rural Minnesota fit the bill perfectly. The initial run of the self-release was 50 copies. 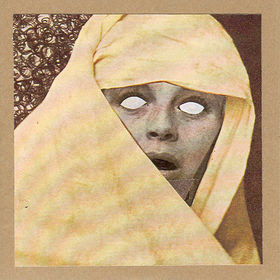 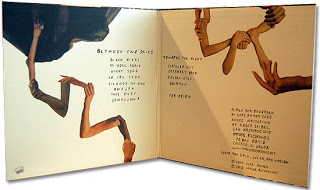 To You Soon/Silence The High is a track that I love the most.
It was an attempt to make manifest some of the turmoil in my head at the time. I’m very glad you like it.
In 2005 you also released Towards The Night.
Towards the Night was made right after I finished Between Two Skies while still living on the farm in Minnesota. After spending so much time working on layering sounds on BTW , it was kind of a way to relax, have a beer or two,stare out the window and just play guitar. It’s music that I imagined a friend of mine who died would have liked to listen to. 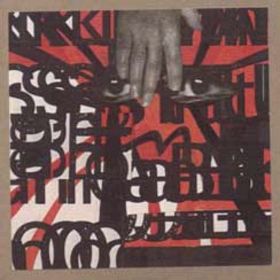 In 2006 you released another album called Speaking of Shadows following Yahan Dur Wahan and Naqi.
Those are all self-released albums. I had, and still have, a lot of music inside I needed to get out. Yahan Aur Wahan was made right after Century of Moonlight while still living in Minnesota and the other two were made after moving to Portland.
Century of Moonlight is the fourth album, released by Time-Lag Records.
Century of Moonlight was dealing with more drawn out extended forms that sort of began on Between Two Skies. As I remember, the repetition on some the songs was inspired by the repeated modes of behavior I was noticing, politically/socially, etc. I remember thinking wanting the song Red Spring to be a cross between Leonard Cohen and AMM. There is also a theme of sleep running through the songs. 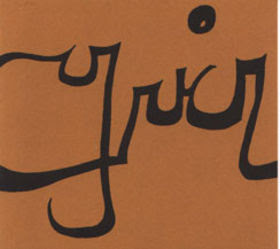 In two 2008 you released EP called Arroyo and The Vertigo of Dawn album.
The Vertigo of Dawn was made under the influence of war, and is essentially a tribute to my family and heritage, and wanting to put forth sounds/thoughts that reinforced that. 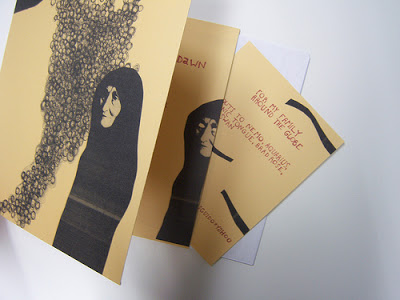 You released a more bluesy oriented album in 2009.
I started listening a lot to early Fleetwood Mac and and Sticky Fingers, and I’ve always loved Clear Spot-era Captian Beefheart. I remember just not denying myself any impulses that I might have earlier. I think in relation to Naqi the progression makes more sense. 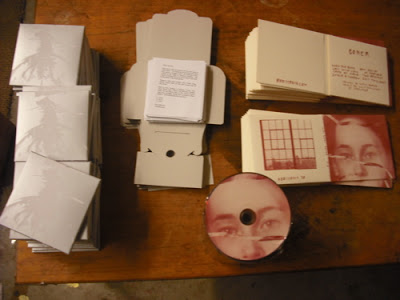 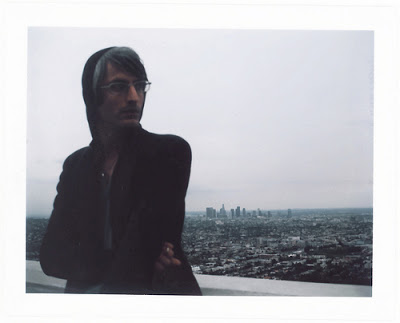 Live at On Land 2009 is your latest release.
Live at On Land documents a period when I was burned out on playing solo gigs, and was really lucky to have Honey Owens and Jed Bindeman play with me. Honey’s records as Valet are some of my favorite music of recent years…hell, some of my favorite jams ever.
I have a new record done and just figuring out the tricky business of how & when it’s going to come out. I think it’s the closest. I’ve gotten to capturing all the impulses in my head. Also have a 12″ coming out soon on the Social Music Record club (part of Yeti Magazine) that’s a document of Visitor, which is the duo of myself and my friend Liz Harris. 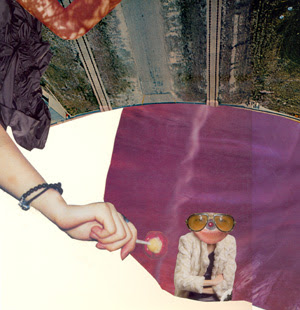 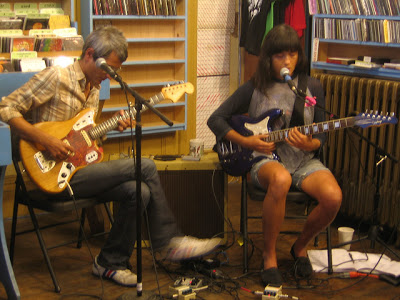 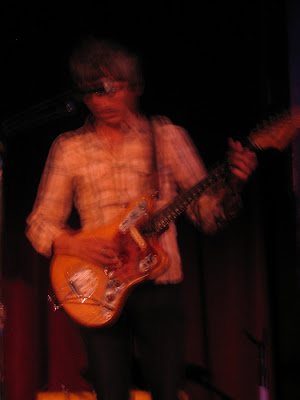 Thank you.
Thanks a lot for your interest and time Klemen. 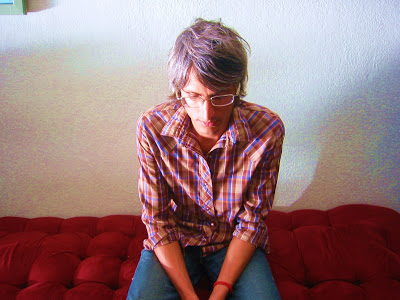