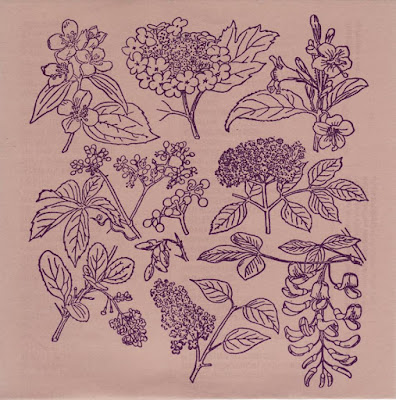 “Just fist that chicken”
Vegetarians is a one-sided 7” which contains a phonatic imaginary language sounding like English.
I mainly know you from your performances, but recently bought a 7” from you. The Vegetarians. I’ve been listening to it, but I can hardly understand a word of it. Is it English or a phonatic imaginary language which sounds like English?

The last. I listened to a record of Bukka White long ago with a good friend of mine and this record stayed in my mind. Now and then it pops up like ghost visiting. The fact is that since quite some time I work with spirits and ghosts for specific occasions. A specific focus in that is on unknown and/or forgotten poets/poetry which finds its way in my performance series ‘And We Don’t Talk Like That’. This spirit of Bukka White is pretty relevant regarding the Vegetarians 7” you’re talking about, but is surrounded as well by many more voices.  I do these runs directly as a lathe cut in my studio, which is to be seen as a performative situation. It is about getting in the right mood; being relaxed but sharp as a razorblade. I like this way of working in seances. Question finally is if it is an imaginary language. Vegetarians and their ideology lead to an amazing amount of incredible weird behavior, so imagine this man being somewhere and preaching his statement and experience to an unknown audience. You could say it is about romanticism. Foolish Schopenhauer etc. Nevertheless if you take it more political it is sheer realism. 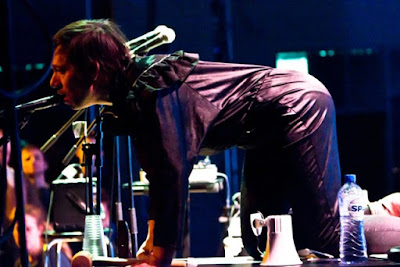 I like your performances the best when they are very simple, reduced to (almost) one idea. Because of this, do you see yourself as a conceptualist? A reductionist?
Before the ‘And We Don’t Talk Like That’ series I worked for quite some time on the ‘Baroque Non Baroque’ series which was mostly dealing with proportionism. “Can it be a bit more or less”, as the butcher says. These series are frameworks in which decisions and design take place. Doing almost nothing is an interesting position regarding cultural industries and the instrumentalisation of the arts.