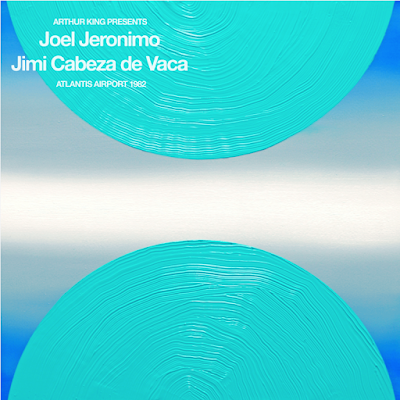 Atlantis Airport 1982 is an album that synthesizes realism and fantasy. Written and recorded in Los Angeles on analog and digital instruments it tells the story of a city that paralleled ours. “Atlantis”, the first track, introduces us to the atmospheres of Atlantis and the second track, “Airport”, merges our worlds. The third and final track, “1982”, is the soundtrack to a video game based on the story of Romeo and Juliette, or as it is known in Atlantis, Jeromeo and Juliette. 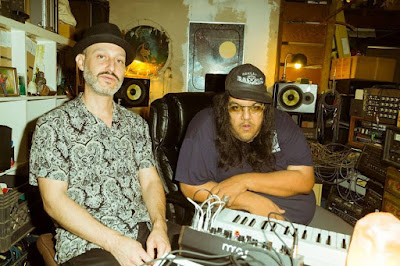