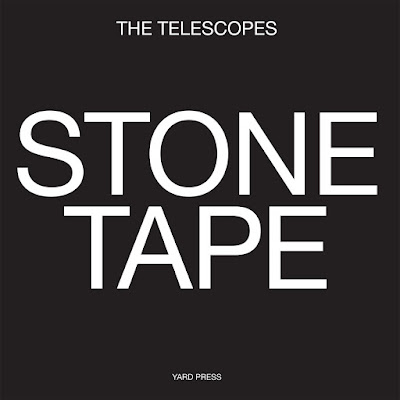 The session was recorded at Tapetown Studios in Aarhus, Denmark in November. The band was touring Europe and because of Copenhagen Psych Fest being cancelled they had a day available before playing Tusindfryd in Aalborg.
The organisation Across The Floor arranged a gig at the Tapetown X facilities and the next morning before departing for Aalborg the band did the session.
The Live at Tapetown series is an alternative take on the likes of KEXP live. Bands that swing by is mostly on their European tours and come by the studio for an hour or two between gigs.
http://www.yardpress.it/stone-tape/
https://www.facebook.com/thetelescopesuk/
https://www.facebook.com/Tapetown/
PremieresThe Telescopes