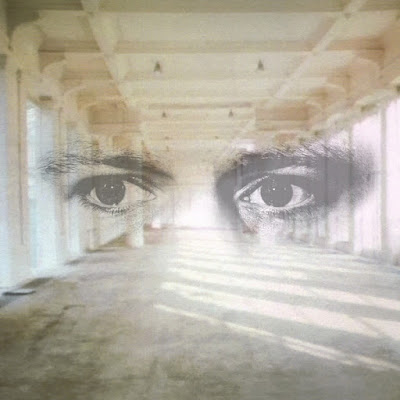 “I hope I can inspire people to be more sentimental”
After several electronic records, Hantrax released his first piano album.
Why did you want to record a piano record and not and album with electronic music?
I play the piano since I was 13, I studied classical music with a private teacher, Dorothea Haers, and at the age of 15 I was accepted to Jazzstudio in Antwerp. I have always loved it and I still practice piano every week, actually even for the electronic music I often use the piano to write the basic structure of the compositions. I’ve always been recording music without a specific purpose.
I guess I choose to do it because it is a lingering passion, one that I don’t get to share a lot with many people. A passion I don’t talk too much about, one that was mostly shared with my closest circle, not with an audience. And it felt right and it was important and scary at the same time.
Victor Robyn from the Ekster label, whom I know for a long time, heard many of my piano recordings through the years and wanted to release a selection of improvisations, so the idea of releasing the music on vinyl was rather his. I sent him many recordings and trusted him with the selection.
What are ‘Gazebo Compositions’?
Gazebo’s often serve as bandstands, but more often they’re just standing there by themselves in a park or square. With one of their functions being shelter from the rain. I imagined myself or someone else playing the piano in a park at night, playing beautiful music for no one to hear, just for the sake of playing music. I wanted to make little compositions for a person in a monumental gazebo… no applause, just silence and music.
Are these recordings improvised or composed? Or is this a difference you don’t want to make?
I think a composition is a piece that is intentionally written as a composition, you can repeat time after time the way it was written. An improvisation is a piece that exists out of the musical language one practises, scales, harmony, chords, influences..
So technically these recordings are improvisations, and after they were recorded I had to analyse my own improvisations and write them on score paper to repeat them for the release concert. So I guess at that point they became primitive of some sort and the live show was not an improvisation anymore. And when I play it live again, I will probably improvise a little on the original improvisation.
Sorry. To answer your question: initially it was an important difference to me, but now that I talk about it, that difference seems less relevant.
Do you see this as a jazz record? Or as a classic record?
I see it as a record that captures my references of both jazz and classical music. I use a lot of seventh chords and combine them with simple classical cliche’s. My studies in classical and jazz piano taught me a lot about the history of the instrument and the music, I learned the forms and ‘rules’ of both genres, but I don’t always apply them, because it was not my aim to make a record of a specific genre. I wanted to experiment with it and see where it would take me, it gave me a sense of freedom to know I have enough background to do it, but at the same time I didn’t want to be terrified to do something ‘wrong’. So I guess genres are never really important to me, I’m not a purist. I just plan to keep pushing and exploring my own boundaries and those of the audience. I think that is the job I assigned myself.
You refer to this record as ‘a resting point’ in your career.
It is a resting point for me personally. The piano always calms me down. But if you listen to my last album Ticker Tape Parade, it is almost the opposite of Gazebo Compositions. That album and the shows are often described as electronic mayhem, deconstruction and reconstruction at the same time, with plenty of fragments of references drum computers, synths, piano and much more… 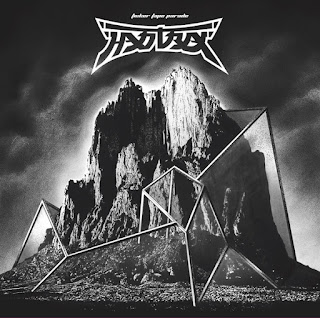