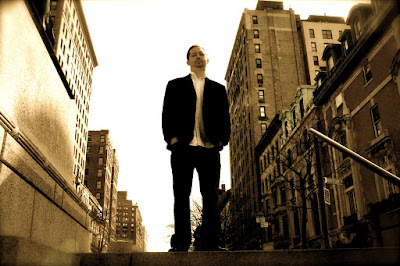 How about the arrangements?
One word… challenging!! I have never been one to just go into a studio and call a bunch of tunes on the spot and call it a record. So I feel part of my “voice” is also in the arranging, the harmony, the rhythm, etc. I spend a lot of time really trying to get these arrangements as focused as possible.. Also I feel this record covers a lot of ground musically and each tune demands something different from me. I always try and push myself, you can never be complacent.
What lies in the near future for you?
Well I have another record in the can. It pays tribute to the great Henry Mancini. This trio (Jim White on drums and Steve Kovalcheck on guitar) use to work a lot together when I was living in Denver, Colorado. There are some great, but obscure songs with great arrangements. I hope to get this released over the summer. Also another trio I work with quite a bit in Italy featuring Massimo Farao on piano and Byron Landham on drums have done a few things in the studio and I am working on getting that record together as well. Finally I am also considering which direction I want to go for my next trio recording. So many project!!
During the past few years you have been part of many projects. What are some you would like to highlight?
Well the Unity Project, which is led by master drummer Ralph Peterson Jr. was an incredible group. This group pays tribute to the great Larry Young and the recording Unity, the quartet has a CD released by Onyx Productions. Of course working with Pat Martino, Lou Donaldson and other living legends has been amazing! So many great experiences and stories, I feel very lucky to have the opportunities to play with them!
Thank you very much for taking time to be part of It’s Psychedelic Baby’s Jazz Corner. Last word is yours.
Well I really appreciate you taking the time to do this interview with me and of course I am very grateful for the opportunity to share some of my stories and experiences! To those who are reading this, please take a moment and visit www.patbianchi.com and check out excerpts of A Higher Standard I hope you enjoy listening to it! Again thank you so much!! 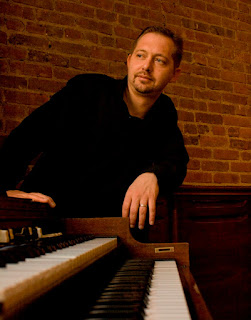